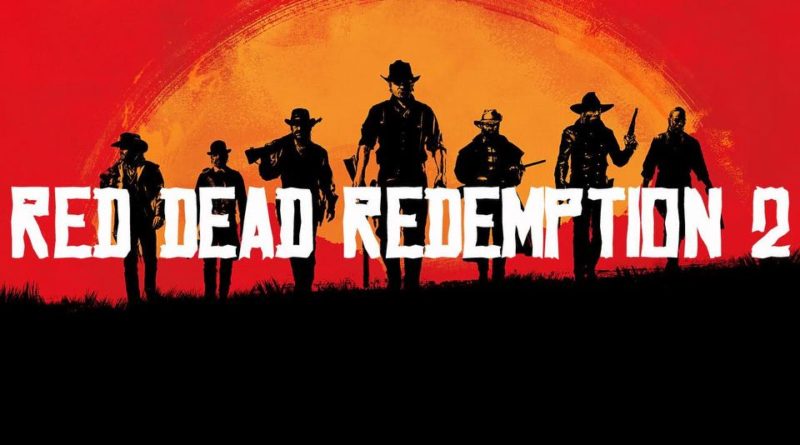 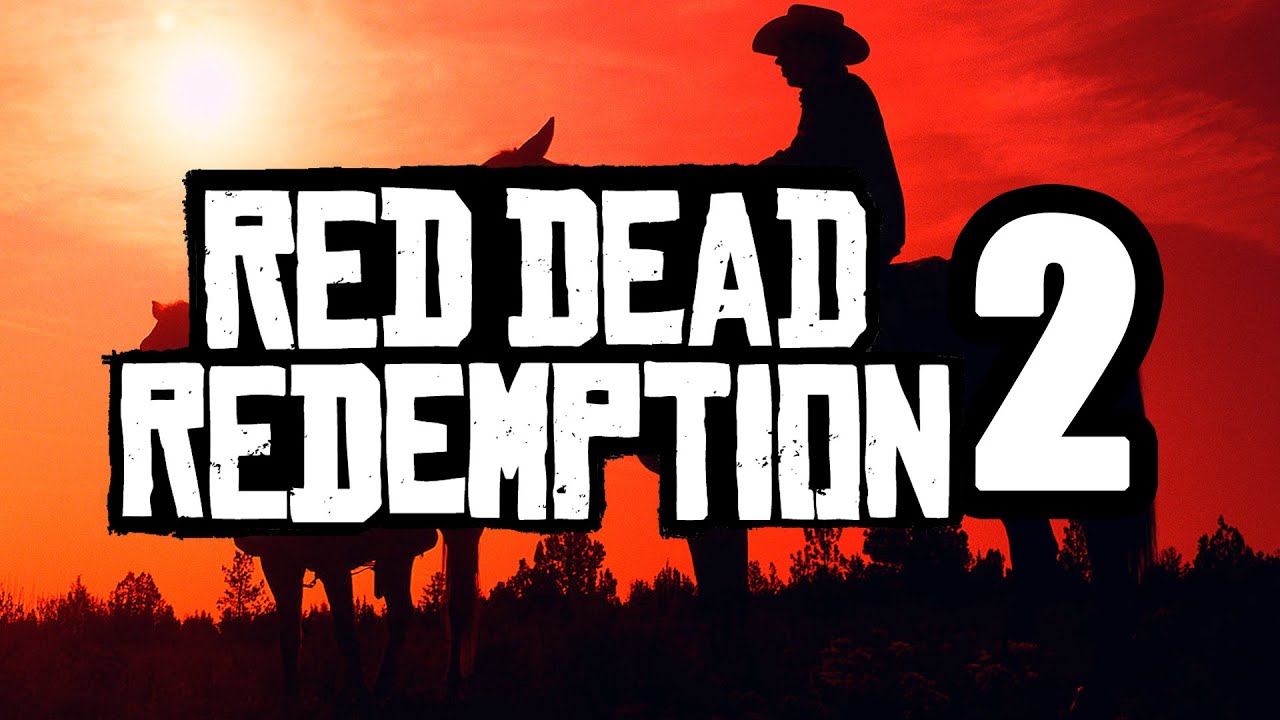 Assassin's Creed publisher Ubisoft isn't the only big company that has something to say about Rockstar's decision to delay Red Dead Redemption 2 until 2018. During a recent earnings call, EA CFO Blake Jorgensen said the delay for Rockstar's hugely anticipated Western provides "a little bit of opportunity" for EA and others in the industry. At the same time, Jorgensen pointed out that big games can help grow the entire industry, including hardware as well.

"What we've found historically, we've had many times where we've gone into quarters that looked daunting because of the competition," he said (via SeekingAlpha). Think back to [Grand Theft Auto V] when it came out, and what we actually found is it grows the overall market. It drives console sales. Oftentimes, many of those titles get bundled to help drive or reduce the price of a console for the consumer, and it drives excitement in the marketplace, and we like that. It benefits the consumer and it benefits us because it generates a lot of buzz around games."

​
Jorgensen pointed out that EA has always competed against the biggest titles in the industry, and this does not both the publisher much. "So I don't think it bothers us, but it excites us, I'd say instead. And you might remember, no [Red Dead Redemption 2] that was originally in the plans for our third quarter, fourth quarter of the calendar year, so that does open up a little bit of opportunity, I think, for everybody."

Ubisoft CFO Alain Martinez said earlier this year that Red Dead Redemption 2's delay is "clearly" a positive for Ubisoft. "The absence of that game is of course giving us a better window for the launch of some of our games."

For its part, the CEO of Rockstar parent company Take-Two doesn't think Red Dead Redemption 2's release date matters; if the game is good enough, people will buy it whenever it comes out, Strauss Zelnick said earlier this year.

Red Dead Redemption 2 is coming out in Spring 2018 for Xbox One and PlayStation 4. For lots more on the open-world sequel.