Red Dead Online Store Will Let You Buy Gold, But Not Yet 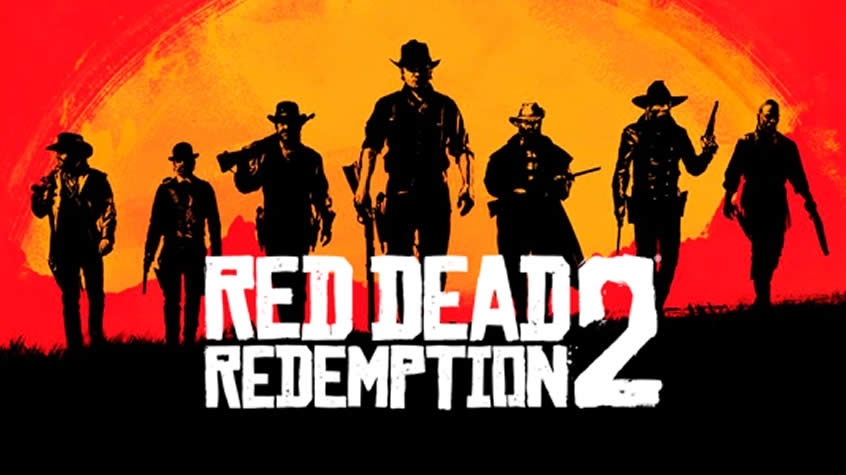 Red Dead Online, the online multiplayer mode for Red Dead Redemption 2, has kicked off for select players as part of the progressive beta rollout. As a result, we're starting to get an idea of how the in-game marketplace will work--including its real-money microtransactions.

On the Rockstar Blog, the studio addressed that some of the marketplace options aren't active: "You may notice some areas of the in-game menus are not yet accessible or available during this early period of the Beta, such as the Red Dead Online in-game Store which will eventually open up to provide the option of purchasing gold bars to directly acquire cosmetic items like Camp décor, or a special style for your weapons."

In our own playtime so far, though, we noticed one other possible use for gold. One vendor appears to offer to change your honour status (to Dishonorable) for three gold bars. Given that Rockstar has stated that you can buy gold bars for real money, this may mean you'll be able to purchase changes to your honour status for real money. This could have a real effect on gameplay, as honour can impact missions.

Rockstar went on to say that it hopes that beta progress will be able to stay intact, but there's a chance that it "may need to implement rank or other stat resets in case of issues." Presumably, the real-money aspect will be added once the studio is sure it has crossed into permanent progress since allowing players to spend real money and then resetting progress would likely annoy users.

For the time being, as of November 27, the beta is only available to Ultimate Edition purchasers. On November 28 it will open to all players who logged time on launch day, and then on November 29 that will expand to anyone who played by October 29. Finally, on November 30 the beta will be available publicly to all Red Dead Redemption 2 owners.