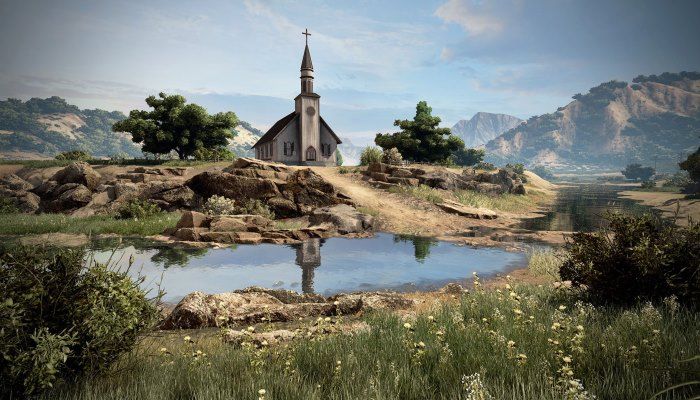 PC gamers eager to dive into Wild West Online will soon get their first chance, as the game is about to hit closed alpha. Developer 612 Games is now offering pre-orders of the game on its website at a big discount that get you access to the game next month.

612 Games says the current discounts will only be around until the alpha starts, but there will still be smaller discounts on the game's packages after that point. The developer makes it clear that all players who buy at this point should be prepared to play the game in its early development stages and give lots of feedback. For those who want to wait for the beta, there's also a Townie version, which doesn't give you access to the alpha but gets you beta access and the full game for $20.

​
Wild West Online is an open-world action MMO that closely resembles the settings in Red Dead Redemption. Based on your decisions and actions, you become a lawman, outlaw, or pioneer exploring the Western Frontier. The game incorporates PvP combat and PvE game missions with world exploration, resource gathering, and treasure hunts.

The game was originally bound for Kickstarter and Steam Early Access, but secured enough funding from private investors to skip that step and go right into development. Its target launch is this December.