Razer Turns Its Gaming Phone Into A Laptop 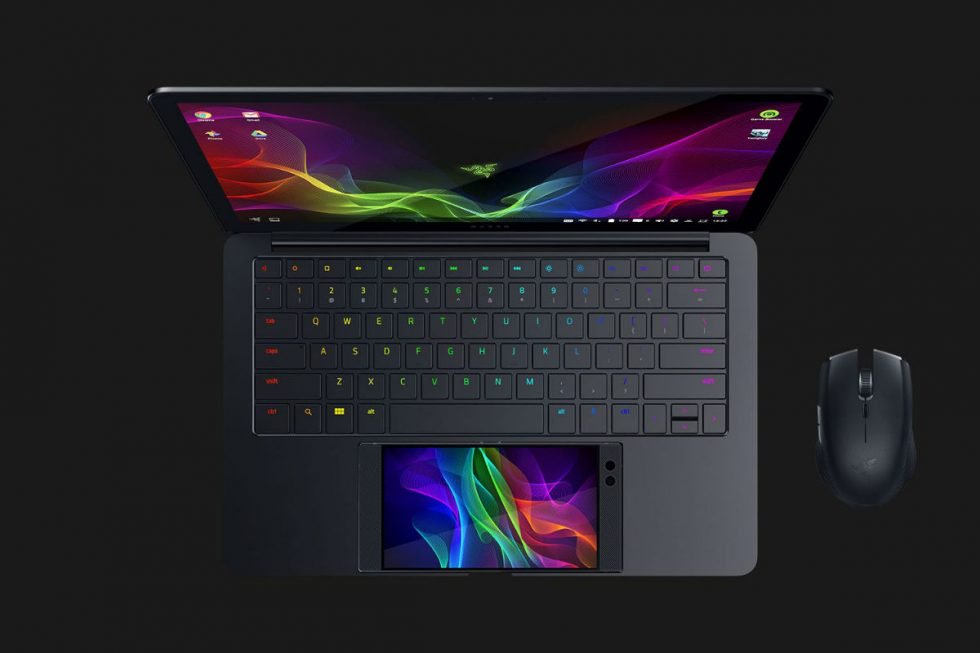 For a few years running now, Razer has shown off a piece of prototype technology at the Consumer Electronics Show in an attempt to stand out. This year, the company has unveiled Project Linda, which looks like a PC laptop but acts as a dock for the Razer Phone that turns the mobile device into what's a essentially an Android-based laptop.

Project Linda takes on a form similar to the Razer Blade Stealth laptop, but replaces the trackpad with a docking port that connects to the Razer Phone via USB-C. The phone's screen is mirrored on Project Linda's display and the phone itself becomes the trackpad. In certain games, the phone can be used as a secondary screen and work like a companion app.

While the Razer Phone has a 1440p 120 Hz display, Project Linda (in its current form) is only equipped with a 13.3-inch 1080p 60 Hz screen, although Razer said it plans on matching the two devices' resolutions and refresh rates in a new iteration of Project Linda.

All the processing power comes from the phone, which consists of a Qualcomm Snapdragon 835 chip and 8 GB of RAM running on Android. he only internals in Project Linda are a lithium-ion battery and 200 GB solid-state storage drive. At full capacity, the laptop battery is said to fully charge the Razer Phone three times over. The keyboard has full functionality on Android and features Chroma RGB back lighting. A 3.5mm audio jack and one USB 3.0 are built in as well, and you can connect mice via USB.

Project Linda doesn't have a release window or price range as it's still in the concept phase. Razer has a history of showing off prototype technologies at CES that don't hit the market; 2014 had Project Christine (a module-based PC tower) and 2017 brought us Project Valerie (a triple-screen laptop). However, Linda seems to be the most realistic concept of the bunch.