Rare PlayStation Prototype Discovered, Made by Nintendo and Sony 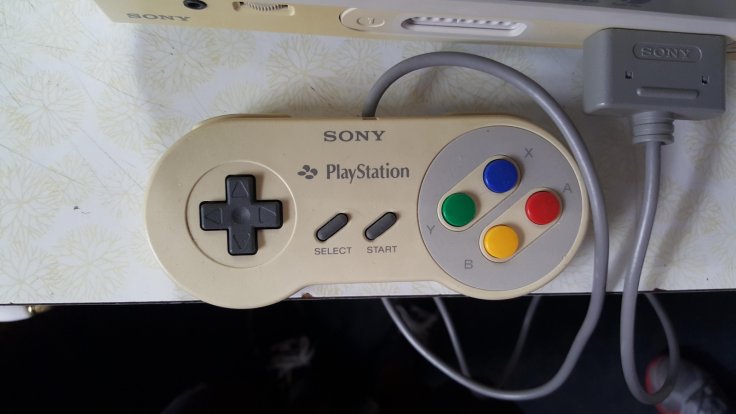 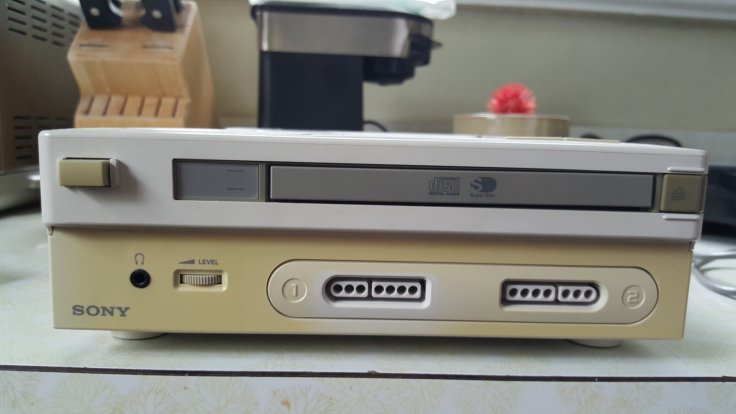 Earlier today, images of a prototype PlayStation surfaced on Reddit and Imgur. The console was allegedly created back in the late 1980s during the partnership between the two gaming giants Sony and Nintendo, but it never made it out of prototype.

The person who came forward with this discovery is Imgur user DanDieBold, who answered some questions on a gaming forum about it. When asked how he got the console, he explained that it belonged to his father who had a co-worker at Nintendo who found the console in a box of junk when the company went bankrupt.

The owner also states that the console came with a unmarked game cartridge and CD-ROM disc; however, he has not been able to discover what those games are since he doesn't have a power cord that the console uses.

Nobody knows if the console is genuine yet, but it certainly appears that it is. The most common theory behind the creation and non-acceptance of this console is that when Sony and Nintendo had their partnership in 1991, Nintendo also formed a partnership with the company Phillips, which is was a long-term rival of Sony. Many believe this is what caused Sony and Nintendo to split and never launch the console, with only 200 copies of it being made. Sony later went on to create the original PlayStation, which was notably missing the SNES cartridge slot that was intended to be there.

That theory strongly backs up the discovery of this console and gives some strong evidence, leading gamers to believe that it was a genuine system that was made, and not a fraud.

So what do you 7Sinners think, would PlayStation have been better if Sony and Nintendo never split? Leave you opinions below.

reloadmydeagle
I'm a 15 year old gamer from Texas who enjoys any information from the gaming genre. I am in a newspaper class at my high school and have been writing articles for over a year. In my articles I enjoy to write my own opinion but do not fail to bring all the factual information to the table as well.