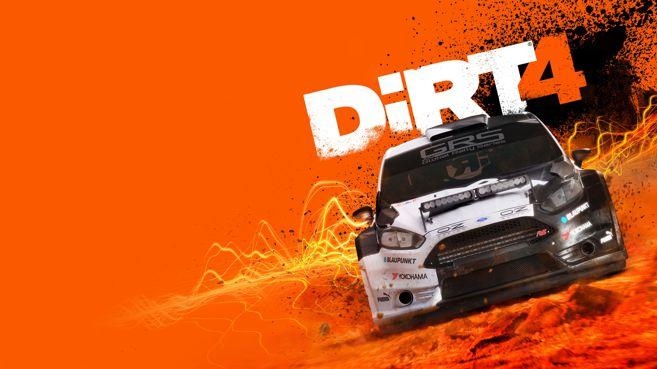 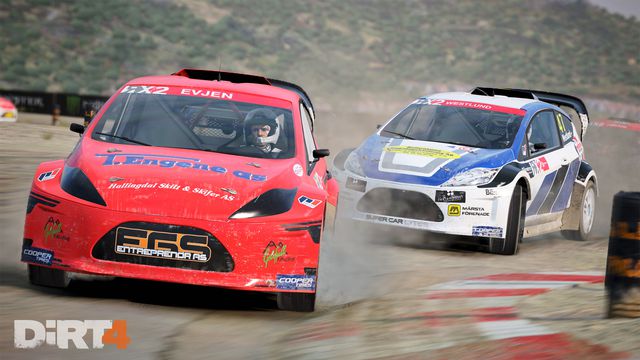 Deep Silver this morning announced that driving game Dirt 4 will be released on PlayStation 4, Windows PC and Xbox One on June 6. Developed by U.K. house Codemasters, it’s the latest in a series of off-road racing games stretching back to 1999. The Dirt series was previously marketed with the license of the late Colin McRae. There have also been spin-offs in the last few years, including 2016’s well-regarded Dirt Rally, but this is the first game in the core series since Dirt 3 in 2010.