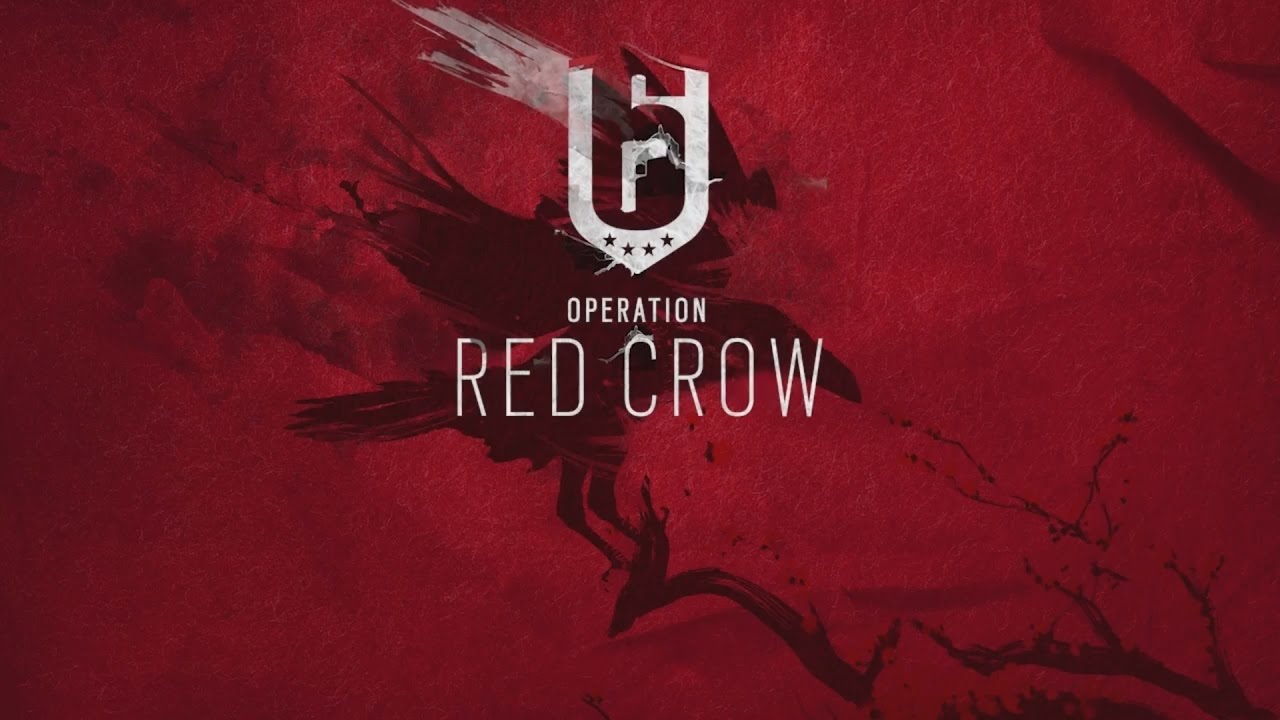 Ubisoft has teased the contents of Rainbow Six Siege's forthcoming Operation Red Crow update several times now. Prior to a full reveal this weekend, it's now provided a release date for when this all arrives: November 17.

Red Crow consists of a new map and two Operators. As with past expansions, all of this will be available for free, but season pass holders will get access to the Operators a week early. Everyone else will be able to start playing as them on November 24, though keep in mind they each need to be unlocked with R6 Credits (bought with real money) or Renown (earned by playing).

We've already gotten a cursory look at the map and the Operators. Red Crow is a Japanese-themed expansion, with the map set in a skyscraper in Nagoya, Japan. Both characters carry weapons intended for close-quarters combat. We don't yet know Hibana's unique ability, but we do know Echo has a drone.

Here are Ubisoft's official descriptions for all of this new content:


Today's announcement notes that Red Crow will also have new "gameplay features," but it's unclear if that's in reference to, say, Echo's drone, or something else entirely.

We'll find out in a few days, as Ubisoft plans to fully detail Red Crow during a livestream that takes place during the PC and Xbox One Pro League Finals that run November 12-13. The Operators will be detailed during a stream on November 12, followed by a full demo the following day.