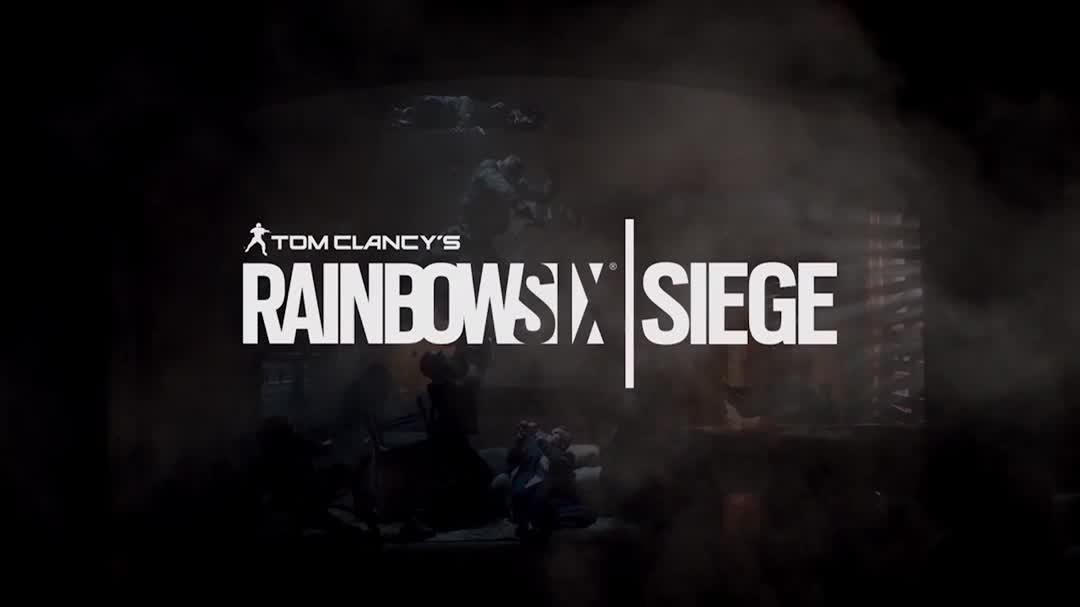 Lately, Ubisoft has been talking a lot about the upcoming overhaul to Rainbow Six Siege, dubbed Operation Health. Today, it detailed one of the big changes coming in the update: an improvement to player hitboxes.

A hitbox is the area on a character model that is vulnerable to being hit by bullets. Anything inside a hitbox, if hit by a bullet, will take away health from the player. For the update, the developer has revamped hitboxes to avoid problems that arise with player accessories.

In a blog post, Ubisoft explained that it has run into issues when dealing with customizable Operator appearance. This is a result of several design concepts that the studio adhered to from the beginning of Siege's development. "Chief among those game design concepts was 'everything should react,' Ubisoft explained. "To provide clarity in the feedback that you receive as a player, it was decided that the entirety of an Operator's character model would be included in the hitbox."

This has caused trouble, specifically with special accessories like Blitz's earmuffs or Frost's collar, which expanded the characters' hitboxes to be larger and differently shaped than others. As a result, Ubisoft decided to remove accessories from hitboxes. Ubisoft stated, "Consistency is essential for Siege to be considered competition-compatible, and so we have decided to take some time in Operation Health to focus on bringing hitboxes into complete alignment under a new game design concept: only human body parts count."

You can see a visual representation of the change below.

Although the accessories are no longer part of the hitbox, this change makes up only one part of a two-step process. Ubisoft also plans to add visual and audio cues to the parts of a character model not included in the hitboxes. For example, a bullet would spark off a headset, but it would not cause damage to the character.

It's still unclear when Operation Health will go live with Title Update 2.2.1 on PC on June 6, and on PS4 and Xbox One sometime in the next few weeks. In the meantime, you can read more about what Ubisoft's planning to do with the update here.