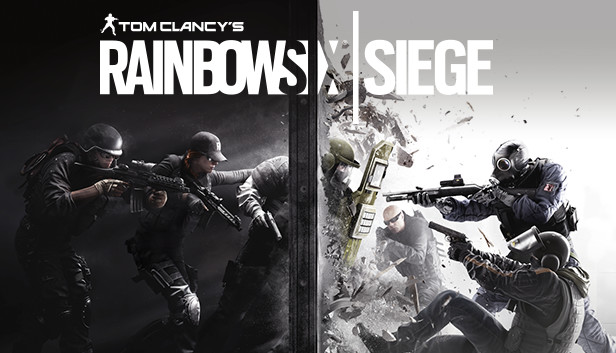 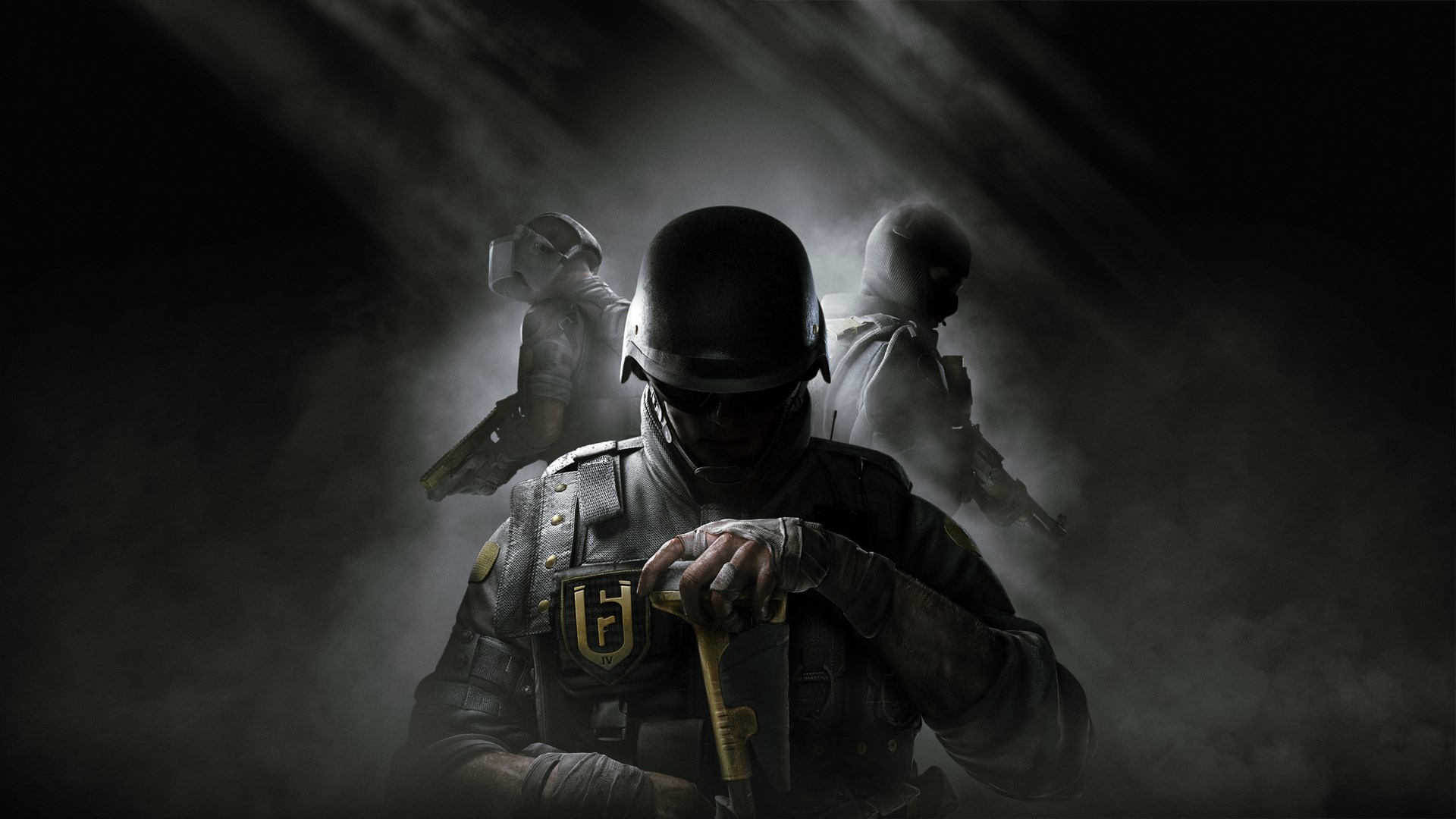 Rainbow Six Siege developer Ubisoft is trialling some big Operator changes on the game's PC test server. In short, shield Operators are being nerfed, while Nokk and Glazz have been buffed.

Shield characters--Recruit, Blitz, Fuze, and Montagne--will suffer from reduced accuracy when firing from the hip. In addition, melee attacks with ballistic shields will no longer kill enemies in one hit; instead, it will send them into the down-but-not-out (DBNO) state.

Another Operator facing ire from the community at present, Jackal, is being nerfed, too. If he detects you, you'll be tracked for a total of 20 seconds (with your location refreshing four times in that period)--that's down from the present scenario of five refreshes over 25 seconds.

For the final two nerfs, the disorientating effect of Echo's sonic burst will see its duration reduced from 10 seconds to seven, while Maverick's breaching torch will be louder.

In terms of buffs, Nokk's ability will now last for the greater duration of 12 seconds, with a 12-second refresh to compensate. Glaz, meanwhile, will be slightly more effective on the move, as his vision penalty won't be so harsh and takes longer to activate (six seconds, up from 2.5).

You can see the full patch notes below, via Ubisoft. Bear in mind these are only active on the test server for the time being and are subject to change before they come to the live servers. Those playing on console or on public PC servers might be interested in the latest full Rainbow Six Siege update.