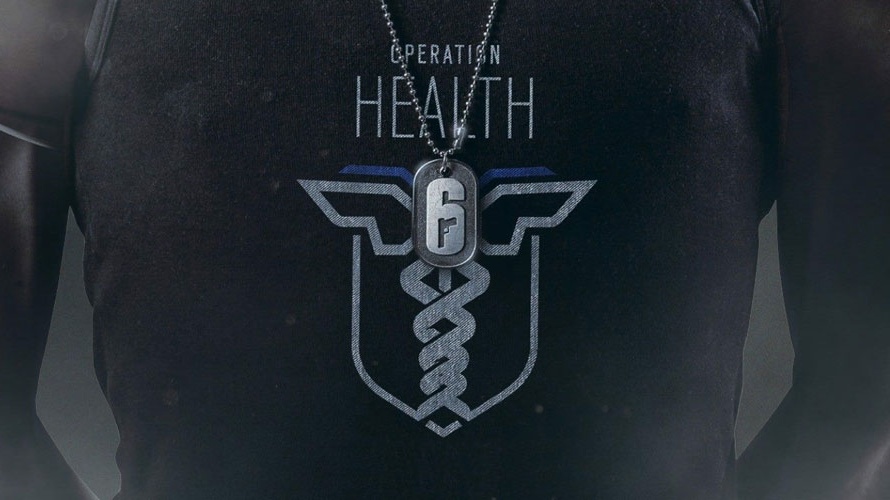 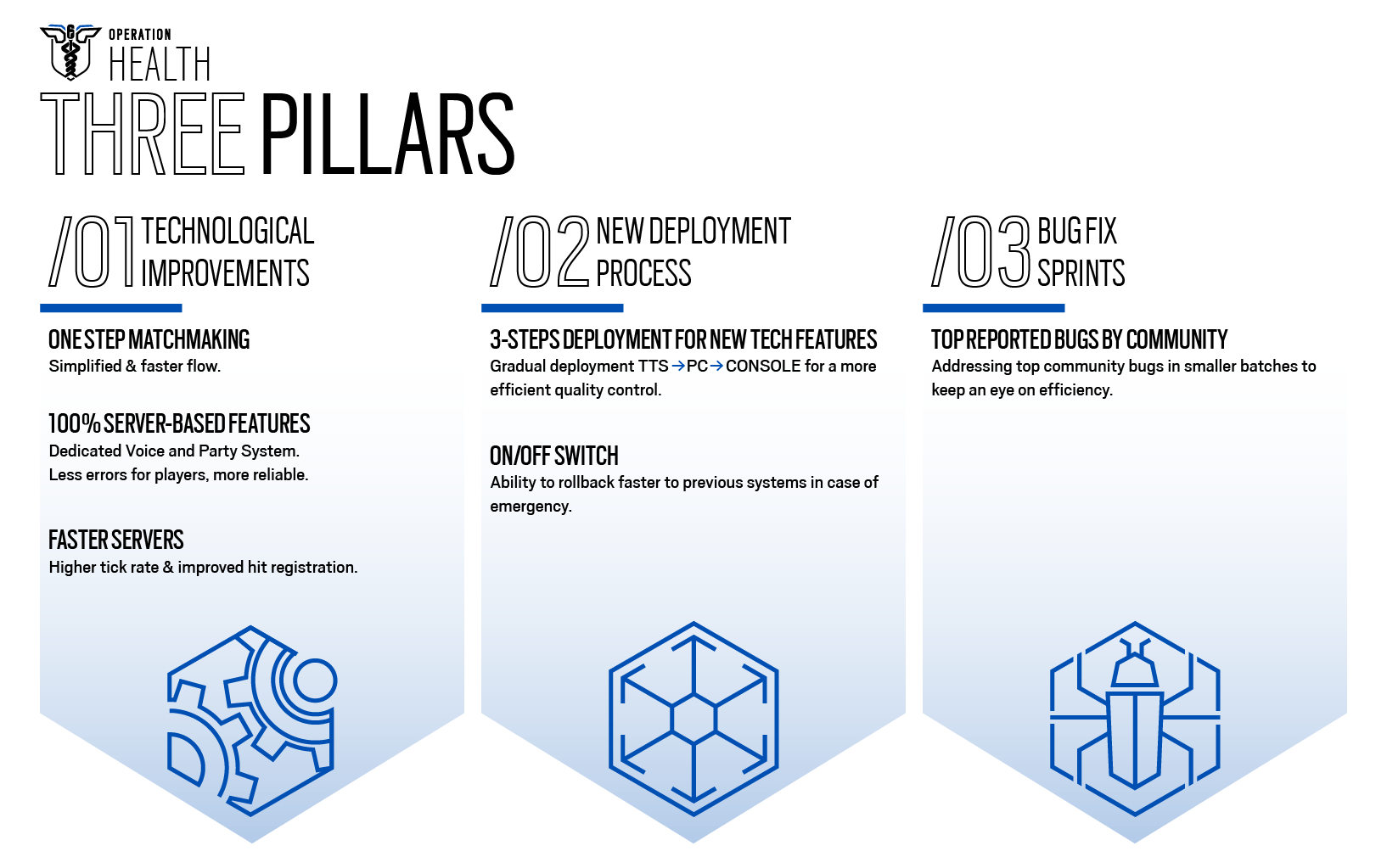 Rainbow Six Siege's next patch, version 2.1, is now available on all platforms. It's positioned as the "first major title update" coming as part of the ongoing Operation Health initiative, the aim of which is to improve the "overall Rainbow Six Siege experience." In terms of update 2.1's major focuses, there are no big surprises, as Ubisoft has previewed the changes that are to come. That doesn't make them any less welcome, though. 2.1 introduces One-Step Matchmaking, which "means more stability and faster matchmaking results." Ubisoft describes it as a "giant step towards better performance and faster queue times."

Interactive Matchmaking is also new, allowing you to freely browse the menus while waiting for a match. You can purchase new Operators, tweak your loadouts, and so on, all of which could previously only be done if you hadn't yet entered a matchmaking queue. Following a match, you and your party can vote to go back to the menu, re-enter matchmaking, or continue with your current group.

In terms of gameplay itself, the previously discussed hitbox changes have been implemented. Put simply, players will no longer suffer damage when they take hits to things that should not hurt them, such as baggy clothing or accessories. This is true for all existing and future Operators. Ubisoft says it "will allow for a full artistic freedom on character models and customization without a heavy impact on gameplay balancing."

On the balance side, Glaz has been deemed too effective, particularly in high-level play. As a result, his weapon's damage has been reduced and his accuracy lowered when firing repeatedly. "At short distance especially, defenders will take more body shots before dying to the Dragunov," Ubisoft says. This and some changes to the availability of smoke grenades are discussed in detail on the Siege website.

​
Other changes include resolving certain exploits, such as being able to melee kill someone through Mira's mirror. Three locations where spawn kills are possible have also been addressed (shown in the images above), and others will be targeted in future updates. You can check out all of the other bug fixes in the patch notes below. For the full rundown on the update, head here.

The game's next patch will be update 2.2.2. Ubisoft says this will "issues with Hibana, smoke grenade replication, aiming consistency, Alpha Pack deployment, and other long-persisting issues. However, it should be noted that a lot of what we are working on regarding gameplay fixes will be arriving in Season 3."