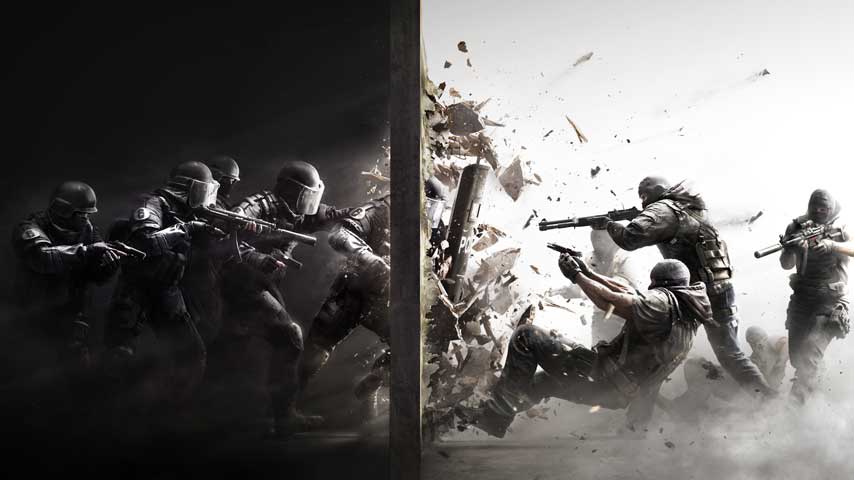 Ubisoft has released a new teaser for its next Rainbow Six Siege content update, which is called "Operation Red Cross." The video is a short look at the new map, which is in Japan.

"Our fourth post-launch free map is perched high above the streets of Nagoya, Japan, set on top of The Skyscraper," read's the video's description. "Get ready for pulse-pounding rappels in the hazy morning sun with Operation Red Crow!"

The Operation Red Crow DLC will be fully unveiled on November 12 and 13 during the Rainbow Six Siege Pro League semi-finals and finals. Ubisoft will host a live panel and also a demo of the new content.

Although a new Operator isn't featured in a video, a previous leak indicated the Red Crow DLC will have a new character. A Twitter user named Jon Kay posted a video showing footage of what he alleged are the new Operator and map for Season 4 of Rainbow Six Siege. The map shown in this video lines up with what's shown in the teaser above.

In other Rainbow Six Siege news, a leaked Ubisoft survey has indicated the game could get a second season pass, although content like new maps and Operators would likely continue to be offered for free to everyone.

In GameSpot's Rainbow Six Siege review, Scott Butterworth awarded the title 8/10, saying "there's nothing else like it" when it works.

"It's not designed to appeal to all players, and that's exactly what allows it to be something special. With so much strategic depth, those periods between firefights actually become some of the most rewarding, while firefights themselves are made all the more intense by the knowledge that you're fighting for your life, not just your kill/death ratio."