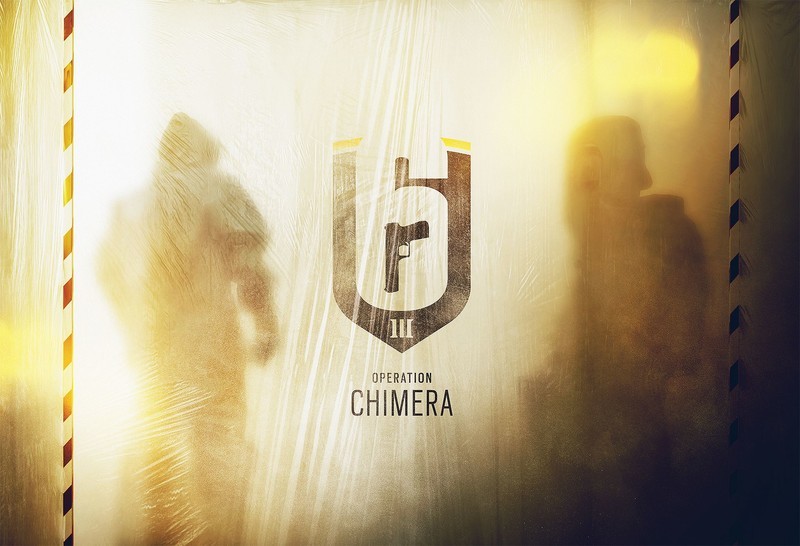 With Rainbow Six Siege's Operation Chimera update coming soon (including the new Outbreak mode), Ubisoft has been talking more about its plans for the third year of the game's DLC. First, the company has revealed a new PvP mode on the way called Pick & Ban. The mode allows each team to ban their opponents from choosing two Operators of their choice for the entire match. The catch is that your team is also banned from choosing those two Operators for the match, as well as the two your opponents pick.

In addition, both teams' lineups will be revealed to all players at the start of each round. However, you'll then have the chance to re-pick one Operator without the enemy seeing--they'll have to identify that player in the usual ways, using drones and cameras. Finally, it appears Pick & Ban will allow you to choose your spawn point before you choose your Operator rather than afterwards, as it is currently.

Pick & Ban will be introduced as an option in Custom Games only at first, with the potential for a rollout in public matchmaking further down the line if things go smoothly. Ubisoft says the mode will be introduced into the Rainbow Six Siege Pro Leagues at the start of Year 3 Season 2 in June, though it's not yet clear if all players will receive the mode then.

Ubisoft has also detailed some of the changes coming to Siege's maps in the coming year of DLC. It says it will be changing maps with small updates called buffs--such as adding a room between Bedroom and Cash Room on Clubhouse--and larger updates called reworks. The first map to be reworked will be Hereford in Year 3 Season 3. It will keep the British theme but the map's layout will be completely changed and aesthetic very different to that of the current Hereford base.

Finally, Ubisoft reaffirmed its aim to eventually reach 100 Rainbow Six Siege Operators, stated all past and future weapon attachments will now be free, and revealed that every version of the game except for the starter edition will include the 20 base Operators unlocked from the start for no extra cost. For more on the shooter, check out our look at how its new Operators will change the Siege meta and read more about the new Outbreak co-op mode.