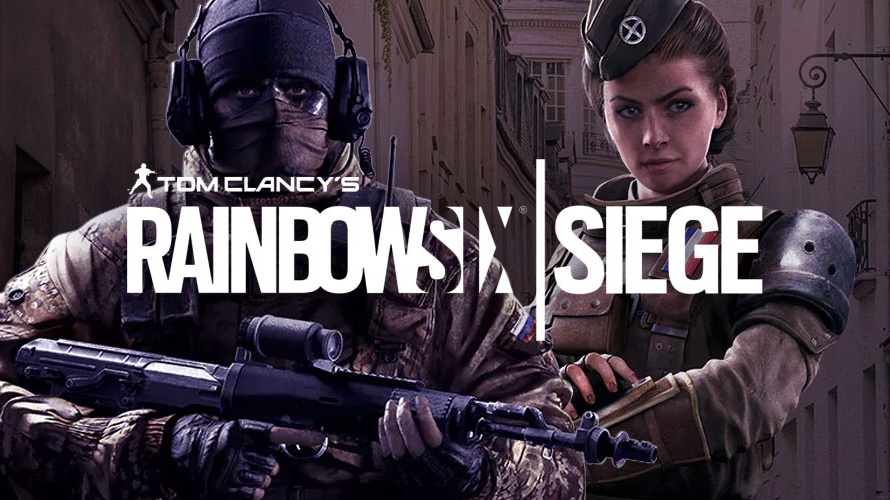 A new update launches this week for Rainbow Six Siege, improving Glaz and introducing a variety of balance changes, among other things. This is a Mid-Season Reinforcement update, meaning it aims to improve the game rather than add new content. That said, if you're a Glaz player, you'll be happy to hear that Glaz's sight has been reworked to make it more useful.

When aiming down the sights with Glaz's weapon, you'll now have thermal visual feedback, which makes it much easier to pick out enemies (provided they aren't behind a wall). This also works through smoke grenades, which can help to counter players who use those.

Other character buffs come for Doc, who can now overheal players to 140 health (up from 120), and Buck, who gains an additional magazine for his Skeleton Key shotgun.

Among the weapon changes, the DMR's trigger rate has been reduced to prevent players from being able to fire them faster than intended. Certain sights are being reduced in size after the change made during a previous patch, which should help to prevent them from obstructing your view too much. And Echo's MP5SD2, which features an integrated suppressor, now deals more damage at mid-range, as it was deemed too ineffective previously.

This consists of a matching uniform and headgear along with an Operator card, title, charm, and victory animation.

Additionally, it paves the way for a technical test server. Ubisoft said that game "health" is an area of emphasis, and this will serve as one way of improving that. At some point in the coming weeks, it said it will launch a test server to "focus on specific technical systems we want to introduce to the game. The first of these is the One-Step Matchmaking, which was mentioned at the Six Invitational and is a new approach to our matchmaking to make it more stable." More details will arrive in the "upcoming weeks." There's no mention if this will be PC-only, as is the case with test servers for games like Battlefield 1 and Overwatch.

Ubisoft plans to launch this update on all platforms tomorrow, March 15. For a full list of all the changes, including more weapon adjustments and bug fixes, check out the full patch notes.