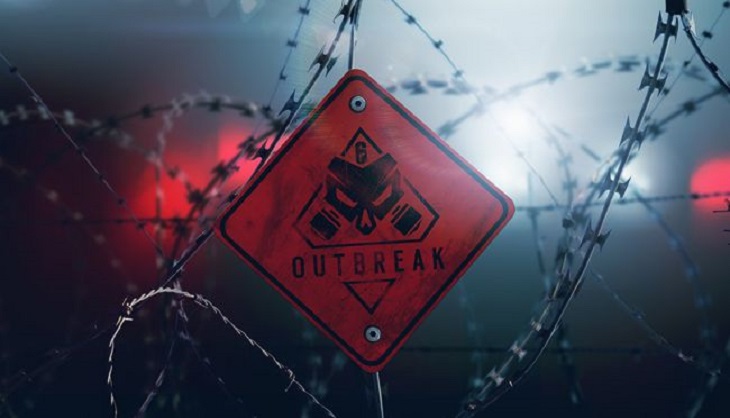 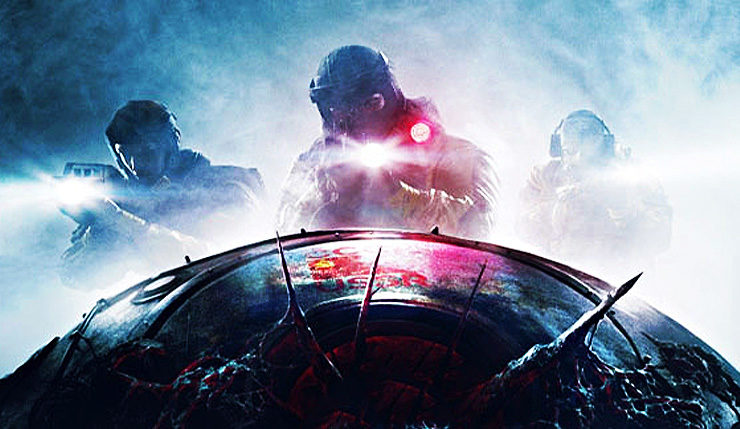 The launch of the special new Outbreak co-op event in Rainbow Six Siege is drawing near, and Ubisoft is continuing to tease new details about what to expect. We've now gotten a new CG trailer that sets up some of the backstory of what's going on in the new mode, which is dramatically unlike anything that's been offered in Siege previously.

Dubbed Ash's Briefing, the video provides a rundown on what's happening with the quarantine zone located in the city of Truth or Consequences, New Mexico. As we learned recently, the threat involves "an infestation of unknown origin" centering around the Apex parasite, which was unleashed when a space capsule crashes. Apex begins infecting humans, and the zombie-like menace threatens to pour over into Mexico, which is located just south of Truth or Consequences. Select Rainbow Six Operators are brought in to contain the situation.

Outbreak launches on March 6 and introduces a new three-player co-op mode. The action plays out on three exclusive maps that are described as larger and "more open" than those found in Siege's PvP and Terrorist Hunt modes. You can expect the maps to also offer some sense of progression as you make your way through them, and you'll still be able to take multiple paths and leverage the usual level destruction to do so.

As noted above, not every Operator in Siege can be played in Outbreak. Not everyone's gadget lends itself to the style of gameplay here, so only a small group are supported. Aside from Ash, you'll also be able to jump in with Smoke, Ying, Buck, Kapkan, Doc, Tachanka, and Glaz. Additionally, the two new Operators being introduced in Operation Chimera--the broader update for Siege that includes the Outbreak event--will be playable. If you don't own any of these, or someone claims a character that you want to use, you can always use the generic Recruit character.

Outbreak will only be available for a limited time, running from March 6 - April 3 on PS4, Xbox One, and PC. During the event, special loot boxes containing new cosmetics will be available that you'll primarily obtain by purchasing them with real-world money. More details on Outbreak and Chimera are set to be announced during the upcoming Rainbow Six Invitational, which begins on February 13.