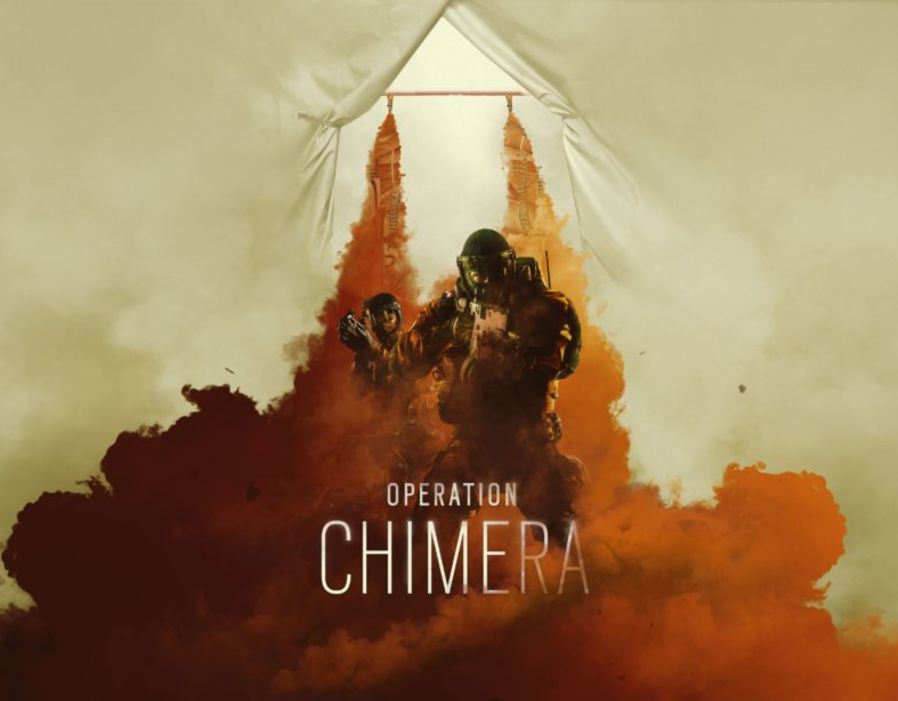 The latest free expansion for Rainbow Six Siege, Operation Chimera, launches today, thereby kicking off Year 3 for the popular shooter. This is a more substantial update than usual, as it adds new content to not only the core, competitive multiplayer component of the game, but it also introduces a new co-op event mode for a limited time. Chimera is now live on PC and is in the process of rolling out on PS4 and Xbox One.

As part of this new expansion, two new Operators are now available. Unusually, both are Attackers; Finka is able to heal and temporarily boost the health of teammates or revive them from a distance, while Lion possesses a drone that can be used to identify the location of enemies for a brief time. They're both available to Year 3 season pass owners now, while other players will be able to purchase them with in-game currency soon. You can read all about them in our impressions of the new Chimera Operators.

Outbreak is another major highlight of this update. It's a co-op mode quite unlike anything currently in the game; across three missions, teams of three players work together to deal with zombie-like enemies. This comes complete with new cutscenes featuring characters like Ash and Thermite, and it's joined by a special loot box that includes exclusive gear. Outbreak and the loot box will only be available for a limited time, running from now until April 3.

Also launching as part of Chimera are a variety of balance changes and other adjustments to the game. Among those are nerfs to Ela and tweaks to the equipment that Kapkan carries. Other noteworthy changes include the unlocking of all 20 base Operators for all players along with all past and future weapon attachments.