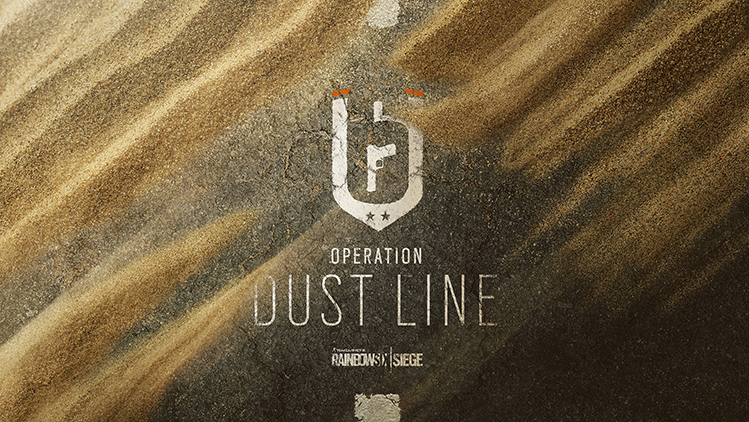 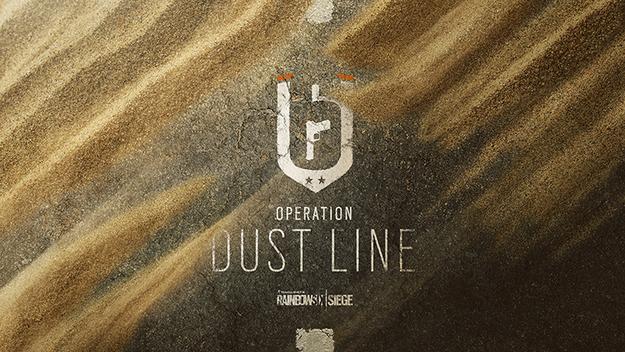 ​
The second major update listed for Rainbow Six Siege has finally had a few details about it revealed. Scheduled for release sometime early next month and rumored to take place in the Middle East, Operation Dust Line has been confirmed to contain two new operators from a United States Navy SEAL counter-terrorism unit. Each operator will have specific skills that make them suitable for assault and defensive tactics. Valkyrie, the first operator, wields the power will be suited for defense, and will have the ability to deploy sticky cameras that will enable her to properly relay enemy positions to the rest of her team. Residing on the attacker side is Blackbeard, pre-equipped with a rifle and a shield, this will be the operator you’ll want taking point when breaching rooms. 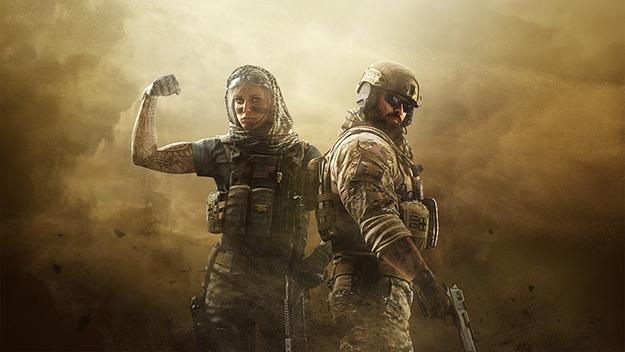