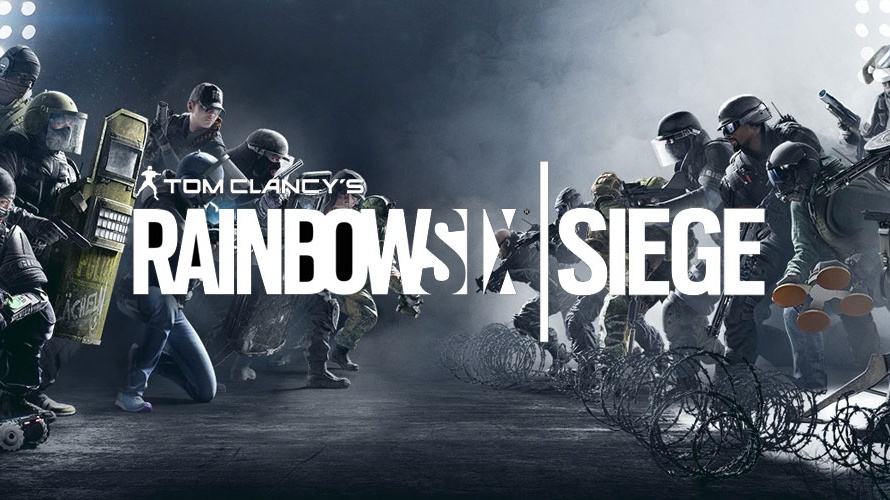 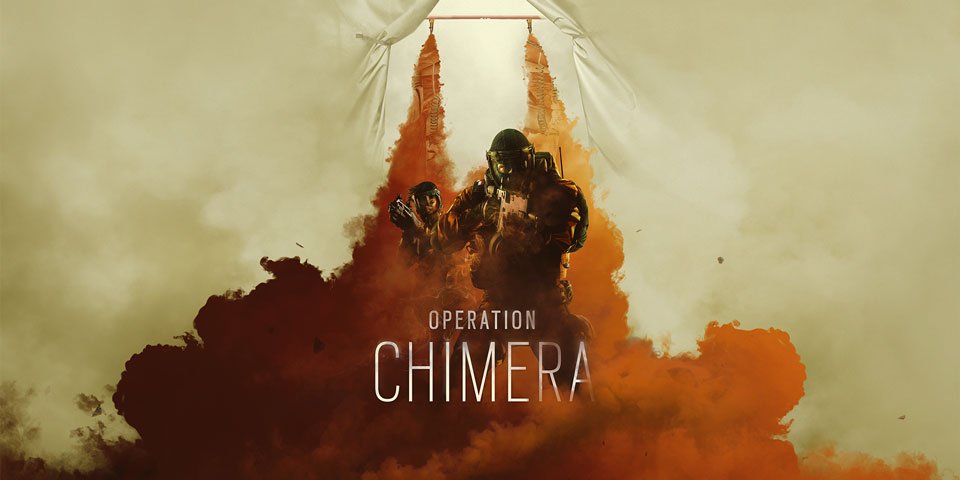 Rainbow Six Siege's latest DLC, Operation Chimera, is coming to PS4, Xbox One, and PC on March 6, and with it now live on the Technical Test Server, Ubisoft has released its patch notes. In addition to adding the two new Operators, Finka and Lion, and the new co-op Outbreak event, the update introduces some gameplay tweaks and changes a bunch of Operators.

Ela has been a popular pick since her release, but she's to be nerfed in the new update, as Ubisoft believes she is still "picked way too often." Her SMG will suffer from increased recoil and deal less damage than before, and her impact grenades have been replaced by a deployable shield. "She was too good at doing all the roaming work by herself," the developer said, "preparing rotations, being warned by Concussion mines, and of course killing with her SMG. This loadout change will force her to rely on teammates for rotation holes, or to pick the shotgun if she wants to do them herself."

Kapkan is also losing his impact grenades, in favor of barbed wires, as he apparently had too many tasks during the preparation phase as it was. "Having impact grenades for faster rotations is a better fit for his playstyle," Ubisoft states.

The final Operator tweak pertains to Blitz, who has been made a 2 speed / 2 armor Operator, having previously been 1 speed / 3 armor. The reasoning for this is that "making Blitz faster is the next logical step to making him a more attractive choice and help him close the gap, as he really shines when he manages to get in close quarter with isolated defenders."

Ubisoft has also changed a few things regarding reloads. After the coming patch, you'll be able to interrupt a reload animation by aiming down a weapon's sights. If you do interrupt a reload (by any method) and then reload again shortly afterward, you'll be able to resume it after some key moment--after throwing away an old magazine, for example--rather than having to undergo the entire animation again.

Patch 3.1's final big tweaks are the removal of Bartlett University from the Casual map playlist, to be replaced by Yacht, and that you can no longer walk on top of deployable shields. For the full list of changes, check out the patch notes at the bottom of this article, via Ubisoft.

The update adds two new Operators, which you can read more about in our look at how Lion and Finka change the Rainbow Six Siege meta. In addition, it includes the new Outbreak co-op mode, which looks completely different to traditional Siege. Also starting March 6, Ubisoft will now give Rainbow Six Siege's 20 base Operators away for free, along with all past and future weapon attachments. Looking further ahead, the company has revealed a new Siege game mode called Pick & Ban that's coming later this year, reaffirmed its aim to eventually reach 100 Rainbow Six Siege Operators, and stated it does not currently plan on making a sequel.

We are going to continue building on our previous adjustments to Ela by making more substantial changes this Season. She is still too powerful and, logically, picked way too often. This is mostly because of her SMG still being too strong. As such, we are going to be making the following changes.
Kapkan
Blitz

Blitz has been working out, and will now be a 2 speed / 2 armor operator.

The previous rework of Blitz that let him sprint while holding his shield had a positive impact on his popularity, but he is still at the bottom of the pack. We believe making Blitz faster is the next logical step to making him a more attractive choice and help him close the gap, as he really shines when he manages to get in close quarter with isolated defenders.

Rotation desync for DNBO players: In some instances, the server was rejecting shots to players in a DBNO (Down But Not Out) state. The reason for this was a desynchronization with the game server. After downing an enemy, you could see him rotating in one direction from your point of view, while on the server, their movement was completely different, and that is why some of your shots to DBNO targets would not register. We have addressed this desync and your shots should now land properly and accurately on downed enemies.