Rainbow Six Siege is Here For The Long Run 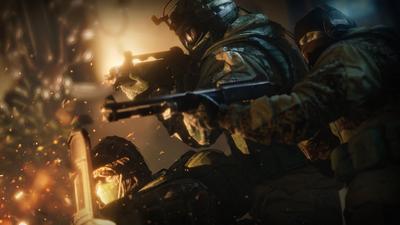 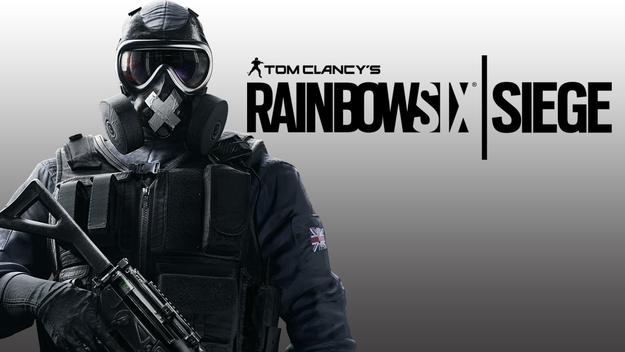 Rainbow Six Siege is here for the long run and Ubisoft have made it their primary goal to make sure that statement is as clear as day. The end goal Ubisoft has for Rainbow Six: Siege, is to create a game that players can constantly come back to and expect something new to play. Not a game you simply beat and toss to the side due to its zero replayability. The community is one of Ubisoft’s major focuses, they want to ensure the bond between the players and the developers is a strong one where communication is the glue that holds that bond together.

Ubisoft will be supporting Rainbow Six Siege, by actively updating the game with tweaks to help keep the gameplay fair and balanced. Players will be able to partake in in-game events and competitions and finally the icing on the cake: four major DLCs will be coming to the game with absolutely no paywall on the additional gameplay content.

Ubisoft has issued a team that’s roughly 80 members strong to dedicate their time to listen to all of the feedback and criticism the fans have to give on the game. This team will not only be listening to feedback the fans give, but they’ll be taking note of all gameplay statistics to make sure every last player is receiving the best gaming experience they can receive. Everything from the operator system to the game modes are all specifically designed to be freely expandable to suit the needs of Ubisoft’s goal to create a game with the potential to have near-infinite expansion capabilities. 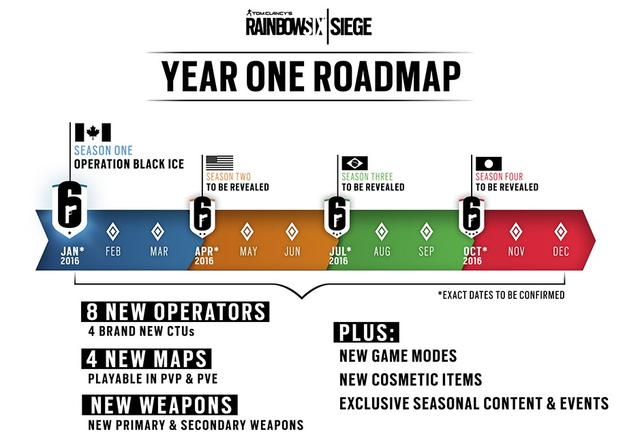 All of the new maps and modes will be available to be played instantly by any players once downloaded. Only a small amount of premium weapons skins will be available only by purchasing them with real money. Ubisoft stresses that these skins don’t enhance gameplay in any way, and that they’re thoroughly avoiding dividing the community by allowing pay-to-win gameplay mechanics. In addition to this new content, there will be new operators and weapons skills which will have to be unlocked. You can do this by using an in-game currency you’ll have to earn called Renown, or, you can unlock these by using R6 credits.

The difference between Renown and R6 credits, both of which can be used to purchase locked in-game content, is that Renown are earned, and R6 credits can be purchased by the player. Ubisoft has explained how they plan to keep this system balanced so one side doesn’t gain too much of an advantage over the other. So don’t go waving your anti-microtransactions pitchforks just yet. 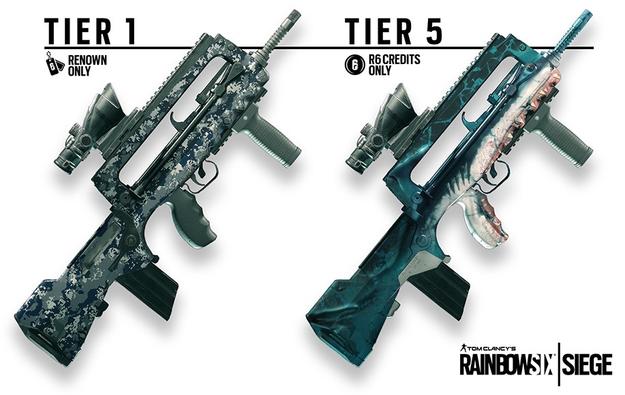 Renown can be earned by nearly everything you can do in Rainbow Six Siege. Things like completing Situations or playing Terrorist Hunt games can earn you Renown. This will be the base currency that will progress you through Rainbow Six Siege. You can do whatever you’d like with it. You can unlock any operator of your choosing, different weapons and skins, and even upcoming post-launch gameplay content. How much Renown you earn will depend on whether you won or lost a match, how many Kills / Assists / Revives you earned during a match, and different Daily Challenges or actions you completed. For example, something as simple as watching tutorials can earn you Renown while actions such as killing a teammate can have a negative effect on it.

On the other hand, there are R6 credits. Like previously stated these will have to be purchased. R6 credits can be used to purchase Renown Boosters which will obviously help you gain Renown at a much faster rate than normal. In addition to this, you can buy a select few premium skins. There will be 5 packages available to purchase one the game launches. The packages will cost 600, 1200, 2670, 4920a and 7560 R6 Credits, with the higher value bundles offering more R6 Credits per pound.

Moving on to the weapon skins, Ubisoft wanted to make sure every player got a piece of the pie. Weapon skins will come with 5 different tiers, with more to come after the game has been launched. Tiers 1-3 will all be unlockable using Renown, while Tiers 4 and 5 will require R6 credits to be purchased in order for you to unlock them. 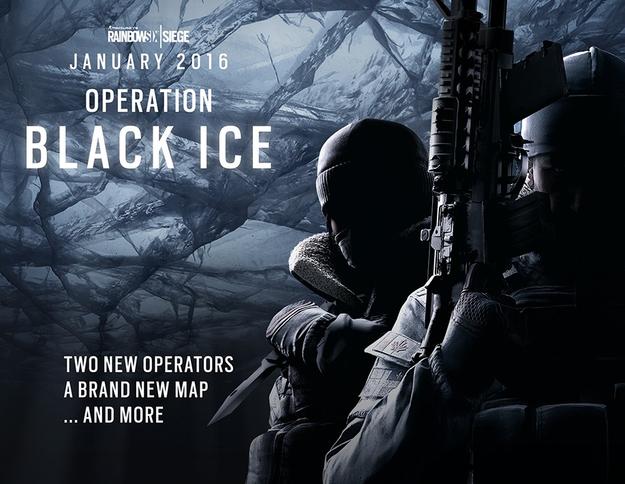 Finally, coming in January 2016 is the first set of DLC for Rainbow Six Siege. Operation Black Ice will come with one new map, 2 new operators from a new CTU which will come with their new weapons and unique gadgets. There will also be new weapon skins in each of the 5 tiers and new upgrades to the gameplay mechanics. This will be what players can expect from each and every season Ubisoft has set on their 2016 roadmap. Clearly Ubisoft has big plans to keep Rainbow Six Siege up and running throughout 2016 and beyond. Personally, I feel their approach to free DLC is a good one. Keeping purchasable exclusive content limited to premium skins is a great idea. I only hope they stay true to their claims and stay that way. Ubisoft seems to be heading in the right direction with Rainbow Six Siege, what are your thoughts on their upcoming plans for the game?

Thanks to Sparfire for the topic!