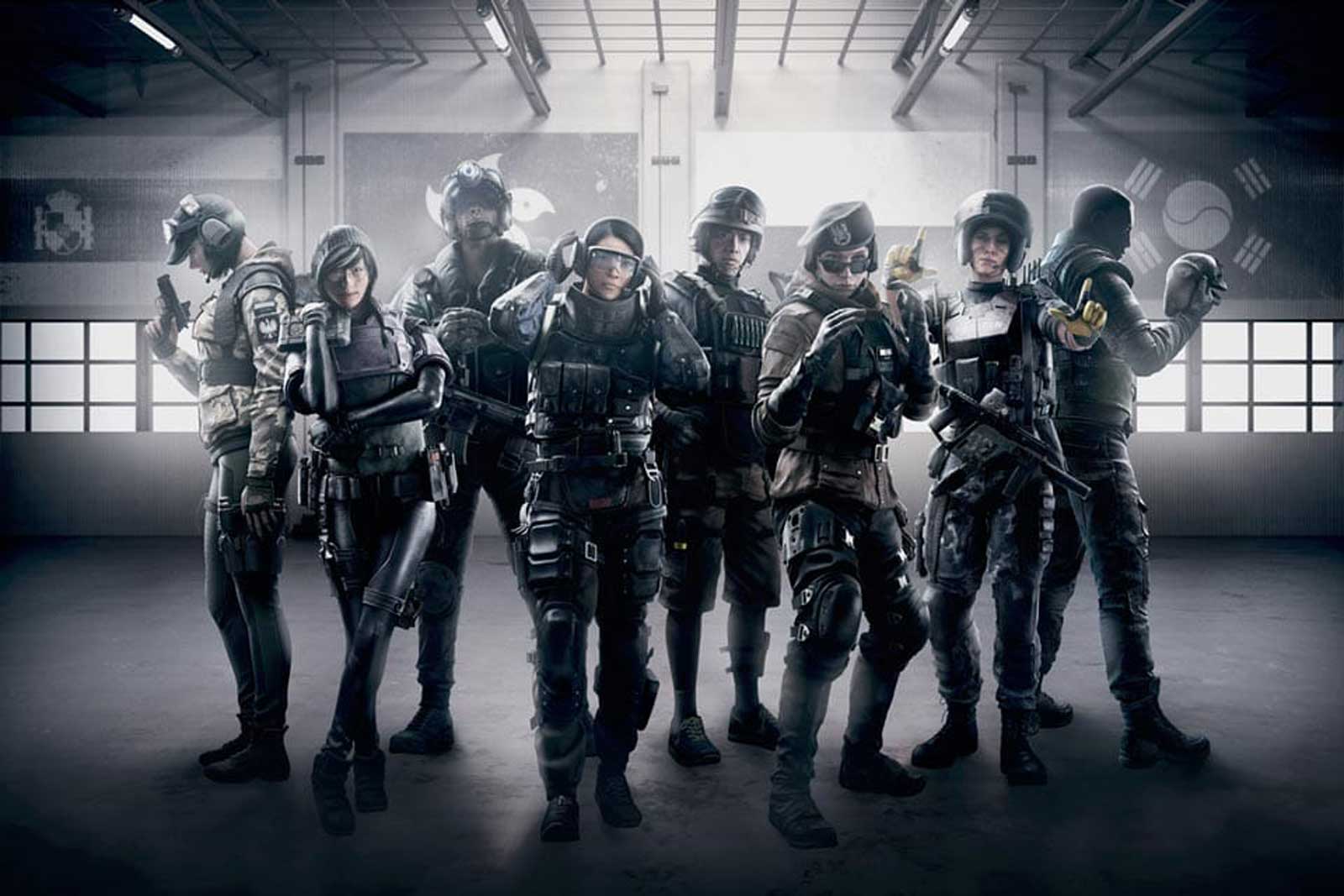 Anyone who hasn't picked up Tom Clancy's Rainbow Six Siege yet will have a chance to give the online shooter a try for free this weekend. Between August 16-20, anyone with an Xbox One, PS4, or PC can play the full game for free, including all maps, modes, and Operators.

PC players can grab the free version from their Uplay PC Launcher. PS4 owners can also get the trial version from Rainbow Six Siege product page on the PlayStation Store; a PS Plus membership is required to play. Those with an Xbox One can get it from the game's page on the Xbox Store. And for the first time, Xbox One owners don't need an Xbox Live Gold subscription to participate--the free Silver level will suffice. Note that you'll still need Gold to play if you end up buying it.

PS4 and PC players can pre-load the game starting August 14, but Xbox One owners will have to wait until August 16 to load it onto their systems.

If you decide to buy the game, you can pick it up at a discounted rate on the various digital stores for a limited time. Any progress you make during the free weekend will carry over into the full game. Here's the date range for the sale.
This is all going on to celebrate the upcoming Year 3, Season 3's Operation Grim Sky, which will be revealed during Six Major Paris August 17-19.