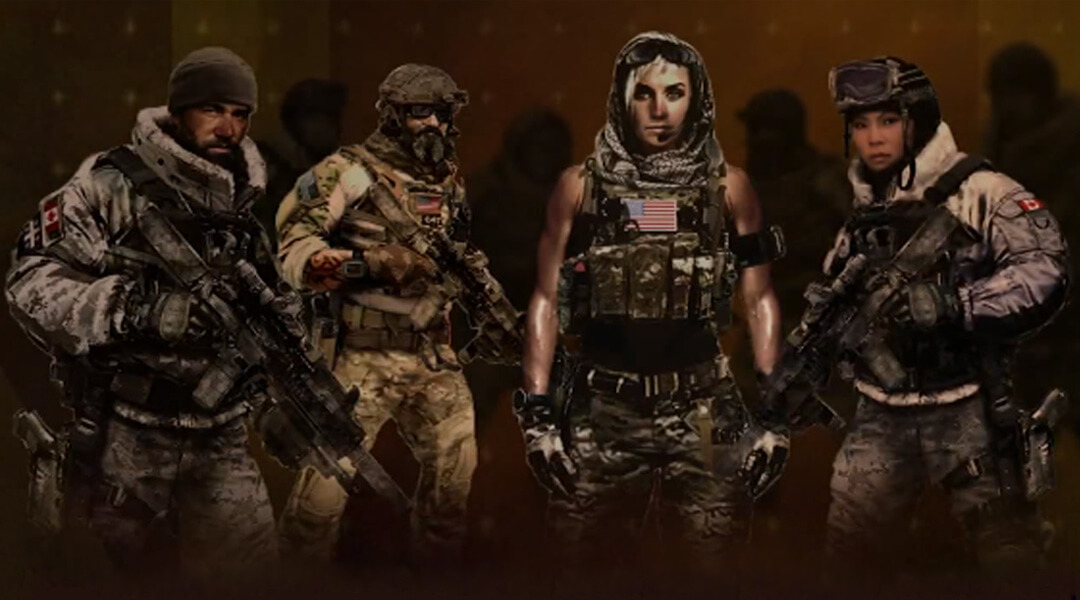 Ubisoft have confirmed that the first two DLC operators for Rainbow Six Seige will be released on February 2, 2016, although it looks like Rainbow Six Siege's upcoming DLC operators have already been leaked. It was first posted on 4chan and then re-uploaded on Reddit by a Redditor named Klyka. The top image is a Canadian defender and the bottom one is a United States defender. 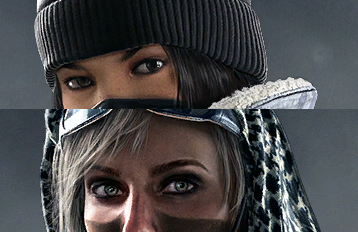 ​
The leak also showed the Bear Trap icon which you can see below. This came along with the Canadian operator giving her the ability to trap attackers who are going to either capture and rescue the hostage, or defend against players trying to locate the biohazard container. The video released by Ubisoft Mexico has been put in private, but someone took a screenshot and it looks like the above pictures are identical to what's shown in the screenshot. 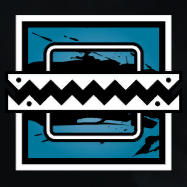 ​
If you want to obtain these DLC characters you'll have to pay £3.99 ($5.79) for each character. If you've bought the Season Pass, you'll automatically have early access to these characters; if you don't want to pay for the characters, you can use the in-game currency. From the looks of it, they'll be worth more than the regular operators which means you'll have to put in a lot more time.

I'm excited for the first two DLC operators to be released and if you feel the same way, feel free to share your thoughts in the comments down below.