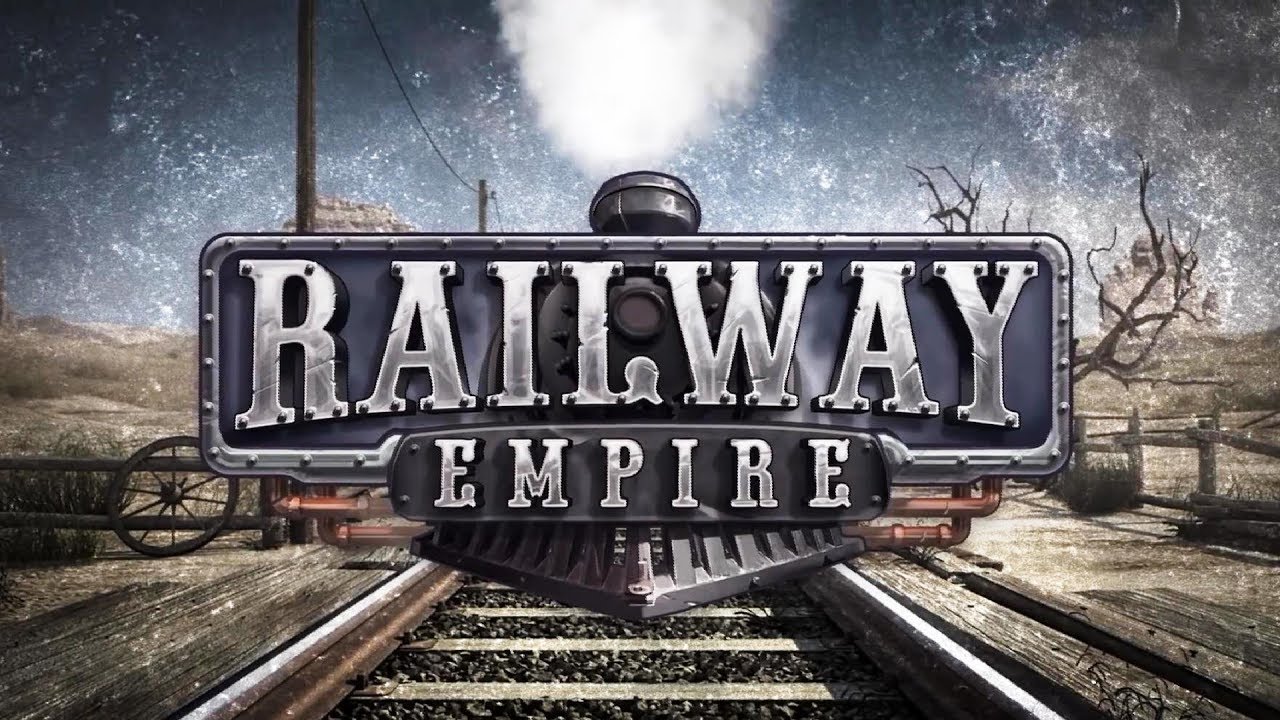 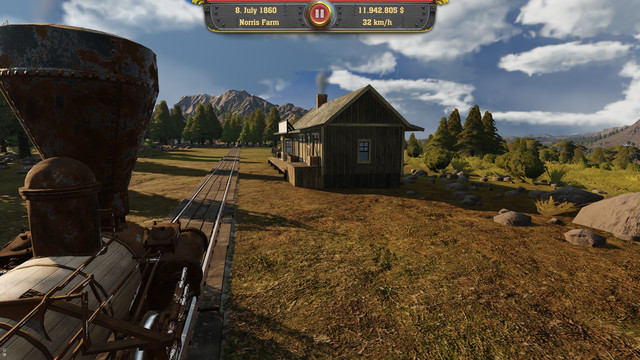 Railway Empire, which we previewed back at GDC 2017, will launch on Jan. 26, on PlayStation 4, Windows PC and Xbox One, publisher Kalypso Media has announced.

Railroad construction sims haven’t seen a new full-size launch since Sid Meier’s Railroads! a successor to the Railroad Tycoon series, on Windows PC back in 2006. Railway Empire is another play by Kalypso for a genre and PC audience largely abandoned by publishers. In October, Kalypso launched Dungeons 3, which has taken over the dungeon-builder subgenre from a Dungeon Keeper series whose last edition was a much vilified mobile title.

Railway Empire will span the service history of steam locomotives in the United States, beginning around the 1830s and lasting for another 100 years. Some diesel engines will be available in the game’s later stages.

A campaign mode pits the user against unscrupulous AI rivals to complete some grandiose goal, whether that’s completing a very long line of track, or building up a system and driving out every competitor. It will also feature an open-ended “model-making” mode that allows users to build out their systems entirely free of competition or constraints if they so desire.

Difficulty options in all modes of play will either require or relax all kinds of granular control obligations, depending on the level of involvement the user desires. Much more is available in this preview. Kalypso will follow Railway Empire with Tropico 6, whose launch date has not yet been announced.