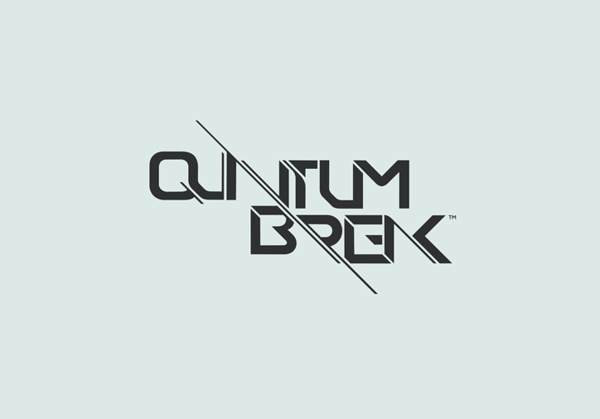 ​
Quantum Break, the upcoming Xbox One title has just been confirmed to also be launching on the PC, but with a slight twist. First things first, for those of you that aren't familiar with this game, Quantum Break is an upcoming third-person shooter title. It is being developed by Remedy Entertainment, the folks that brought us the original two Max Payne titles and Alan Wake.

In terms of the twist I mentioned earlier, well you'll actually get a free copy of Quantum Break for your Windows 10 PC when you pre-order the game for the Xbox One. Yes you read that right, you'll be getting the game for two different systems, for the price of one. This actually reminds me of what Activision did with Call of Duty: Advanced Warfare, where you'd get the Xbox One or PS4 version of the game even if you bought it on the Xbox 360 or PS3 digitally. 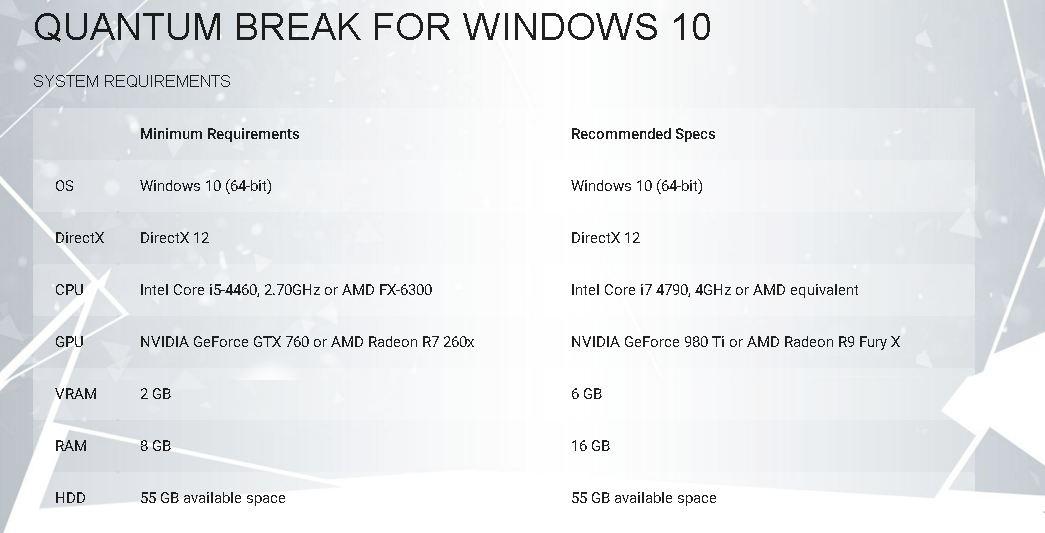 This offer is valid from February 11th to April 4th, 2016. To put that in different words, you have from now until the day before the game is released to get in on this offer. If you participate in this offer, you'll receive your code for the Windows 10 version of the game through a system message through Xbox Live with a 5x5 code you can redeem through the Windows Store.

The Xbox One and PC editions of the game will be able to communicate with each other in the sense that your campaign progress will carry over through both systems. There are no cross-play features in the game though, as the game is single-player.