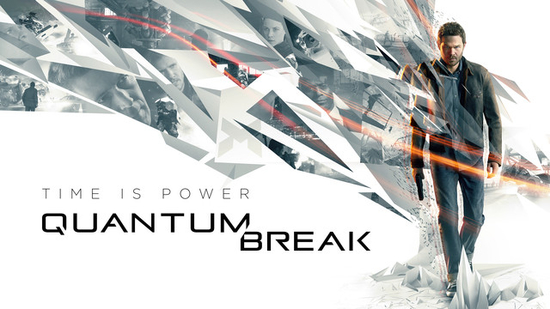 ​
Since the announcement of its release date, the developers of Quantum Break have been giving us all the silent treatment in regards to more information about their time-warping action game. However, Thomas Puha who is the Head of Media & Partners at Remedy has recently zeroed in on some of the remaining questions or concerns about Quantum Break that have surfaced among the gaming community.

First off, many people were wondering if the game was going to turn out to be a cakewalk in terms of difficulty. This was due to the sheer simplicity of the main protagonist weaving through enemy forces and eliminating them with extreme ease in the Gamescom demo. Puha says this was only because many of the enemy types that were included in the demo were not entirely finished, and the fact that the cooldown of the Time Powers (something that will be in the final game), were turned off so that they could showcase the warping abilities without any interruption. Quantum Break will feature many different Monarch enemy types including those like the Juggernauts which were also seen during the demo. The Juggernauts have the ability to warp around quickly to other places just as the main protagonist can. Therefore, providing the game a step up in difficulty from the assumed ease of constantly wiping out weak opponents.

Furthermore, Puha wanted to assure gamers that the final game will have much exploration, talking to NPCs, and checking out the world as time breaks down and freezes all around you. Since Remedy only had five minutes of stage time at Gamescom, they had to basically cut out any gameplay of exploration so that they were able to reveal more of the action sequences that the game will have. Lastly, Puha wanted to clarify that rewinding and fast forwarding time will not be abilities such as the Time Powers. In Quantum Break you will be attempting to stop the end of time which was caused by the main protagonist’s brother experimenting with a time machine which went horribly wrong. There will be regular rifts and absolute destruction caused by this, but the overall collapse of time will not be something that you can control.

Quantum Break is expected to release on April 5th, 2016 as an Xbox One exclusive. What are your thoughts about this new game and it’s accompanying television series? Share them in the comments below!