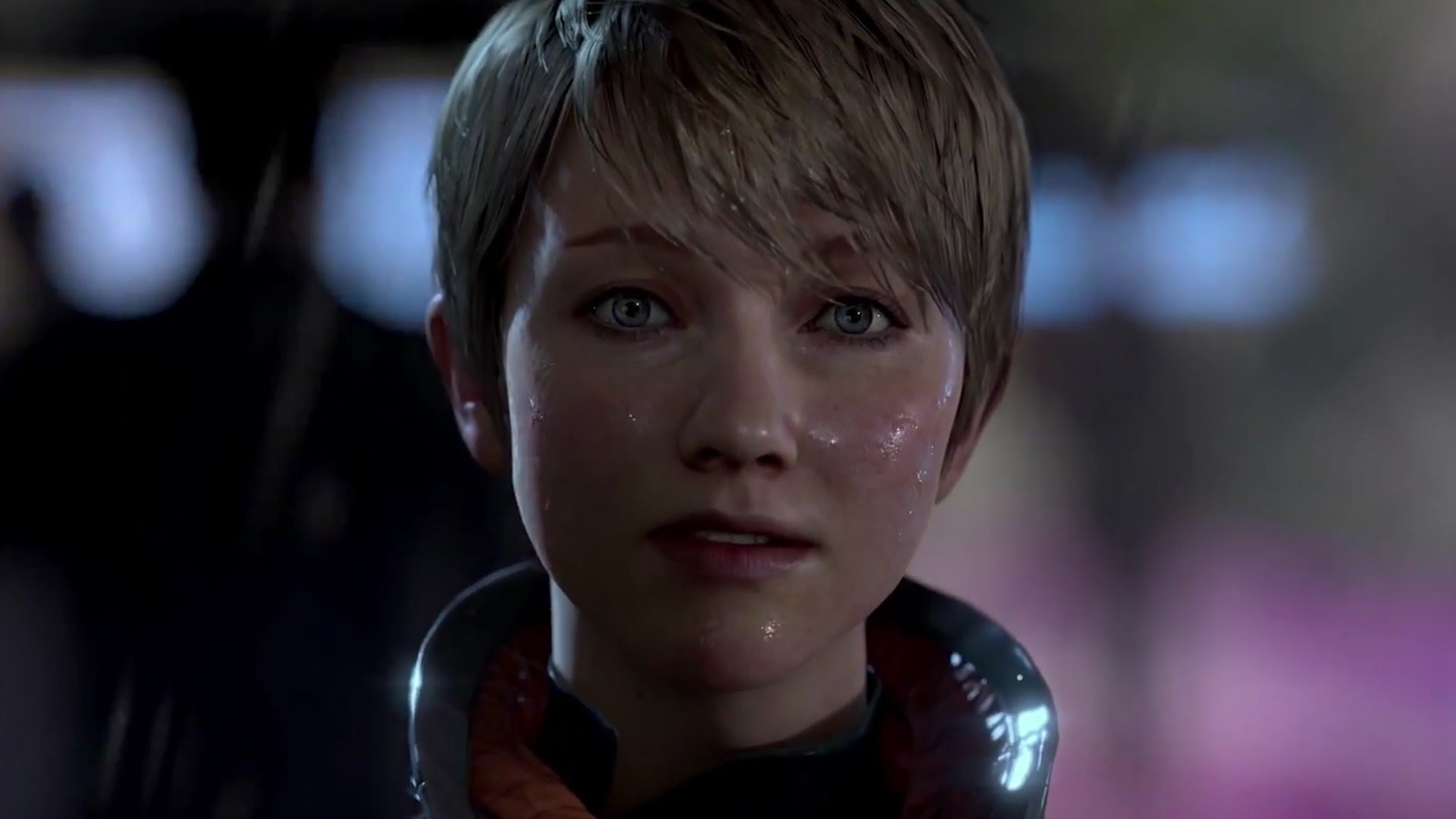 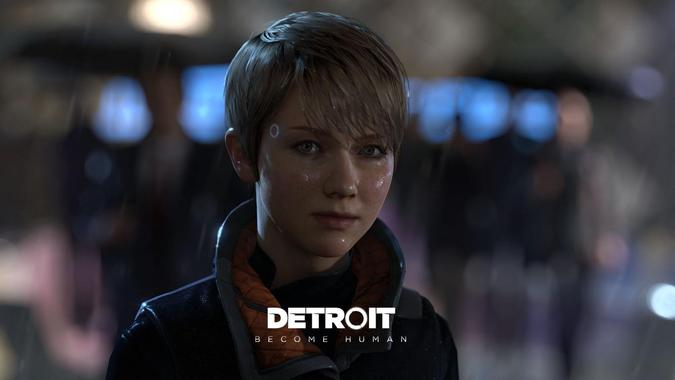 After Quantic Dream released a tech demo showcasing the power of their new engine in a simple PlayStation 3 tech demo, many fans were wondering if the subject matter of the demo would ever become an actual game. Titled Kara, the video showed an android also named Kara being assembled by an employee of an unknown company. As Kara showcases growing excitement to finally be “born,” its joy turns to dismay once it’s told it’s nothing more than a product to simply be sold and serve human masters. Once the employee sees Kara express concern, it deems the unit defective and begins to disassemble it. Just before it’s shut down for good, Kara says “I’m scared.” Equally shocked and intrigued that a machine expressed emotions only a human should be able to show, the employee reassembles Kara and allows her to join the rest of the human servant units in the assembly line.

Now Quantic Dream has finally released a new trailer and information regarding their upcoming game based on the tech demo called Detroit: Become Human. The game will take place in a futuristic Detroit, and it follows the implementation of humanlike androids into society. Taking over simple tasks such as being a nanny, to working jobs such as teaching, clerks, gardeners, and more. As you can imagine, this creates tension between people who just aren’t fond of the idea of machines walking among humans, and taking their jobs. This is only the beginning of the issues androids will place upon society, because like Kara, some units begin to develop a consciousness, while others disappear completely. These units have been dubbed “deviants” and this sets up the storyline for the 2nd playable character Quantic Dream has introduced for Detroit: Become Human.

It’s interesting to see what kind of threat the deviants will pose to the human race. If you’ve ever followed Microsoft’s attempts at creating a virtual AI that was meant to interact with Twitter users, you saw how quickly it became a racist, genocidal, cesspool of a disaster. It was sent out as a blank slate meant to learn from us. Now imagine having actual physical beings that would be capable of acting out their sick desires. These are the kinds of issues you’ll have to face in Detroit: Become Human, and so far, it’s been revealed that you’ll get to experience the story from two different spectrums. That of a deviant, Kara, and the other, Connor, a deviant hunter, who also happens to be an android. If you’re interested in watching a show that attempts to tackle this topic, check out Humans when you get the chance.

Now in the new trailer Quantic Dream showcased at E3, the scene begins with a tense hostage situation. We’re introduced to the hostage negotiator, Connor, who is sent to talk down a deviant unit named Daniel from harming a little girl. After exiting the elevator, Connor is met with the girl’s distraught mother who is relieved by his presence, begging him to save her child. This relief quickly turns to disbelief and extreme anger after she realizes Connor is an android himself. Unfazed, Connor makes his way towards the murderous deviant, who is standing on the edge of a building with a little girl in his arms, threatening to jump. His motivation for going rouge? The simple fact that he was sick of being a human servant. The choice will be yours on how you choose to save the girl. The moment you step off of the elevator, every action you take, every clue you find could be what pushes you over the line that leads to her death, or you saving her. Your actions just won’t have benefits and consequences in this specific scene. They’ll extend and branch out through the entire game, as will all decisions you’ll make.

It’s pretty clear Quantic Dream aims to take Detroit: Become Human to a far deeper level than Heavy Rain and Beyond: Two Souls could ever reach. Detroit will be a game where the player controls the story, and everyone will have a different experience, leading towards great replay value. Quantic Dream is also bringing back one of the key elements in Heavy Rain, character deaths. There will be hostile situations where the character you’re currently playing as can die. Unlike most games where you’ll be met with a game over screen, the game will simply continue on without them. Leaving you to wonder what could have been had you been more cautious. Unless you killed them off intentionally of course. 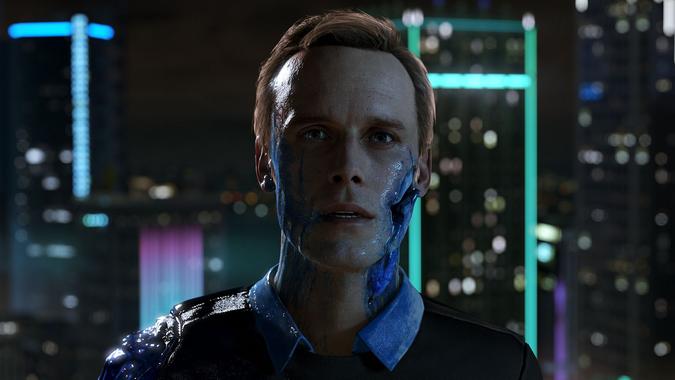 Overall Quantic Dream wants this game to be a unique experience to new players, and fans of their previous games alike. In order to ensure that the game has the best quality possible, they developed a new engine for it, which features new renderers, a new dynamic lighting engine, physically-based shaders, physical cameras, and more. This will further deepen the immersion as the player travels the world learning about the deviants and their struggle as they become self-aware and try to distance themselves from their masters.

Detroit: Become Human doesn't have a specified release date yet, but it will be a PlayStation 4 exclusive. Stay tuned to the Homepage for more news on Quantic Dream releases!