Quake Champions Is Free Forever If You Download Right Now 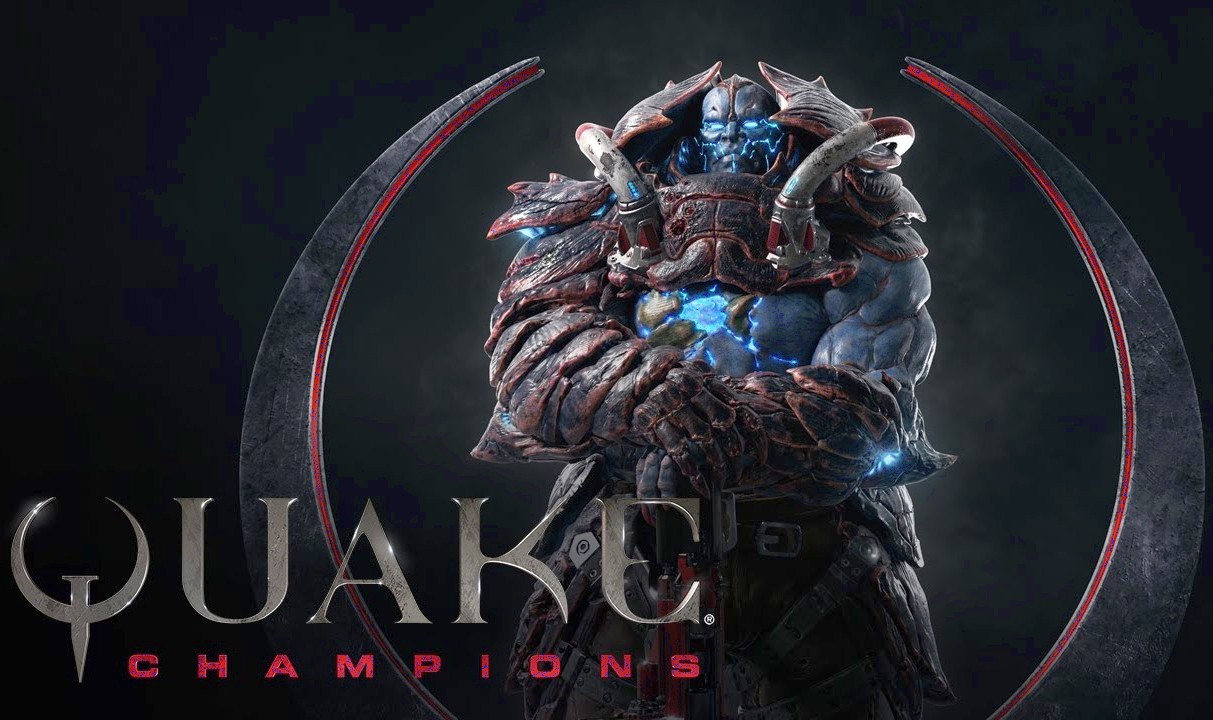 Quake Champions hasn't launched fully just yet, but that hasn't stopped publisher Bethesda from running a series of beta tests, as well as launching it on Steam in early access. However, that early access version costs $30 in the US, despite the final game being free-to-play. [Update: The free play period has been extended through June 25; anyone can freely play the game until then, and doing so will net you a free copy of the game that you can continue playing forever.]

Now, Bethesda has announced that the game is free from now until June 18, and it will remain free for you if you download it before that date and play a match through the Bethesda Launcher or Steam. Note that this gets you access to the game but not all of the titular Champions. If you want those, the Champions Pack is available for a discounted price of $19.79. It will return to $30 on June 21.

Announced last summer, Quake Champions is a class-based first-person shooter. It's in development for PC only, though developer Id Software has said a console release is not ruled out. Elsewhere in Bethesda's E3 2018 conference, the company announced new Prey and Wolfenstein II: The New Colossus DLC.