PWND Out Today On PC 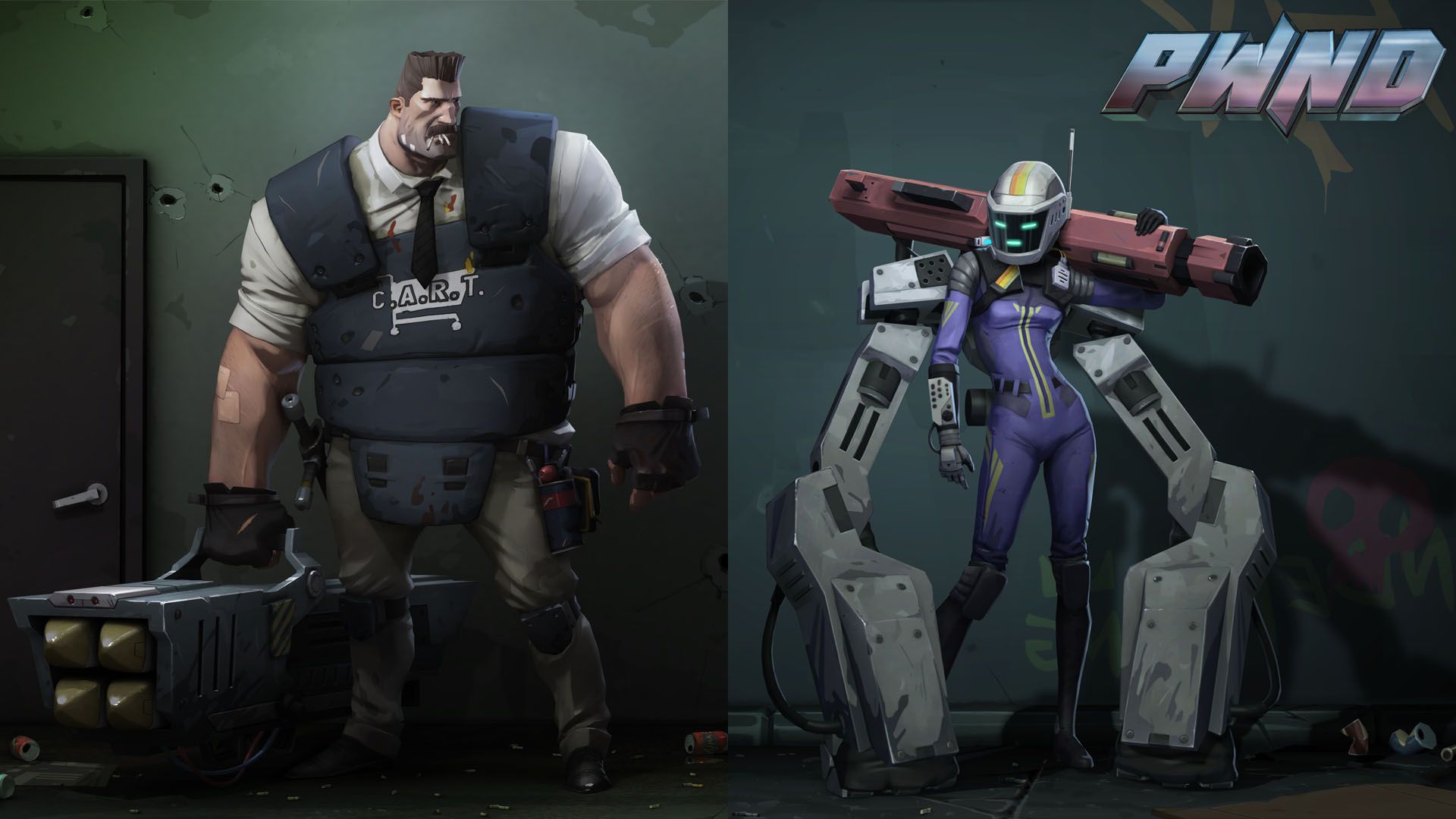 ​
There might be a new frontrunner for "game title that sounds most painfully from the early 2000s," and that's PWND. It's a new rocket-arena shooter for PC, and it enters Early Access today.

Developer Skydance Interactive announced today in a press release that PWND is now available. According to the studio's description, it sounds somewhat like Quake Champions: it's a character-based shooter that's fast-paced and emphasizes verticality in combat. You can watch its trailer below.


PWND's distinguishing element is its scoring system. Instead of scoring points in the traditional shooter way--by simply killing enemies--you have to down an enemy and then dance on top of them. It's somewhat similar to Call of Duty's Kill Confirmed game mode, but instead of just picking up a dog tag your enemy drops, you have to perform dance moves on their body.

The game currently has four heroes, each with different abilities and stats, as well as three maps. From today until July 26, you can pick the game up for $24; its normal price will be $30.

Amazingly, this isn't the only game that's been announced recently with an aggressively 2000s name. Several ex-Payday developers revealed their new game, called GTFO, which is a four-player cooperative first-person shooter.