PvP replaced in World of Warcraft’s next expansion 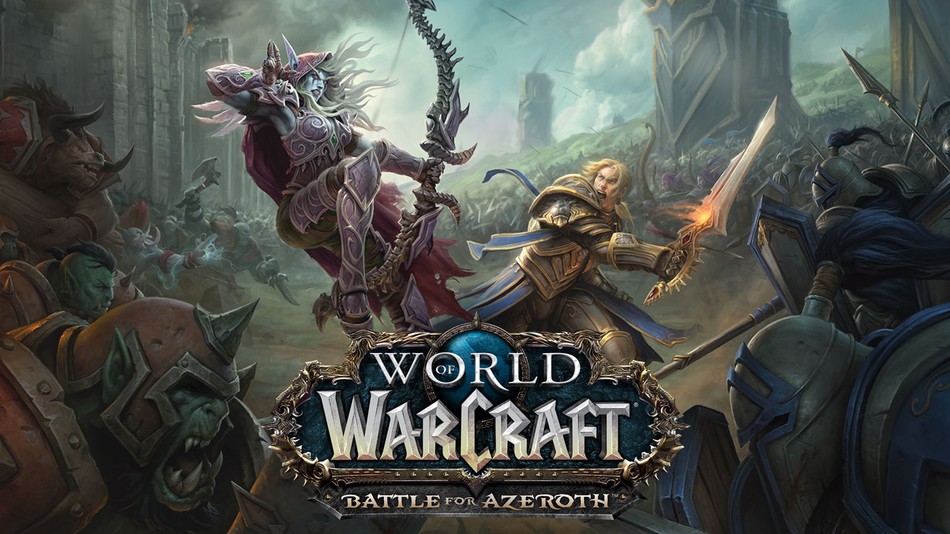 At BlizzCon 2017, alongside the announcement of the Battle for Azeroth expansion, Blizzard announced that PvP servers would be going away in World of Warcraft. Thanks to a Q&A with game director Ian Hazzikostas at Blizzard’s headquarters, we now have a better idea of how the new world PvP system will work.

If you’re unfamiliar with the term, world PvP refers to players attacking and killing other players in the open world rather than designated arenas and battlegrounds. In the past, World of Warcraft’s servers have either had world PvP turned on or world PvP turned off. In Battle for Azeroth, every server will have world PvP turned off by default — but this is where the new War Mode comes into play.

Players on any server will be able to go to their capital city (Stormwind for the Alliance and Orgrimmar for the Horde) and toggle on War Mode. This will migrate them to a server filled with War Mode players only. As long as you’re in your capital, you can toggle this on and off as you please. Once out in the open world, War Mode players will be able to attack members of the enemy faction anytime they wish.

While we aren’t entirely sure of the specific rewards, we know that War Mode will grant extra experience and Azerite Power to those who participate in it. However, Hazzikostas was very clear that War Mode is not intended to be an advantage or requirement.

The goal is for players with and without War Mode to be entirely equal in terms of XP and Azerite Power. The bonus is a risk/reward kind of situation, with the intention that War Mode players will be wasting a lot more time killing enemy players than grinding their resources.

These changes should be going live when World of Warcraft: Battle for Azeroth launches later this year on Aug. 14.