PUBG's Vikendi Snow Map Available On PS4 And Xbox One 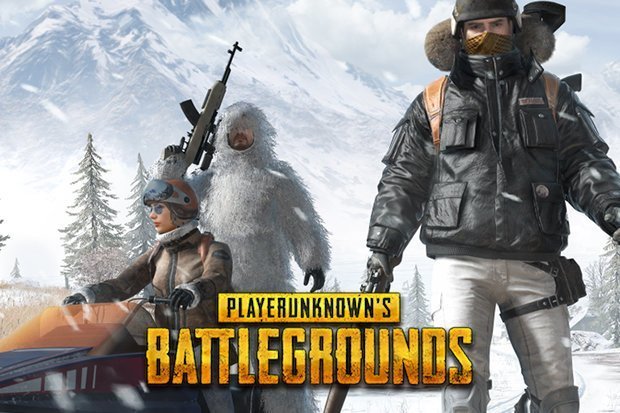 Following its rollout on PC and mobile last month, PlayerUnknown's Battlegrounds' newest map, Vikendi, has now arrived on consoles. Developer PUBG Corp. has released a new update for the battle royale game on PS4 and Xbox One, bringing the aforementioned snow map to both platforms, along with the Vikendi Survivor Pass and other new content.

Vikendi is the fourth map to arrive in PUBG to date. Beyond its snow-covered terrain, its most distinctive feature is its size. Unlike the other maps in the game, Vikendi is 6x6 km large, making it smaller than both Erangel and Miramar, but larger than the 4x4 Sanhok.

Vikendi also comes with an exclusive vehicle: the snowmobile. It can seat two players and is better suited to the map's snowy landscape than PUBG's other vehicles, but it doesn't perform as well over other kinds of terrain. PUBG Corp. has also added two new weapons: the Skorpion, which is available on all maps, and the G36C, which only appears on Vikendi.

Arriving alongside Vikendi is the Vikendi Survivor Pass. Much like Fortnite's Battle Pass, it gives players a variety of challenges to complete over 10 weeks. Doing these challenges will level the pass up, which in turn will unlock cosmetics and other rewards.

Rounding out the update are an assortment of tweaks and fixes for the game on both PS4 and Xbox One. Among other things, PUBG Corp. has revamped the parachute system and made various performance improvements.