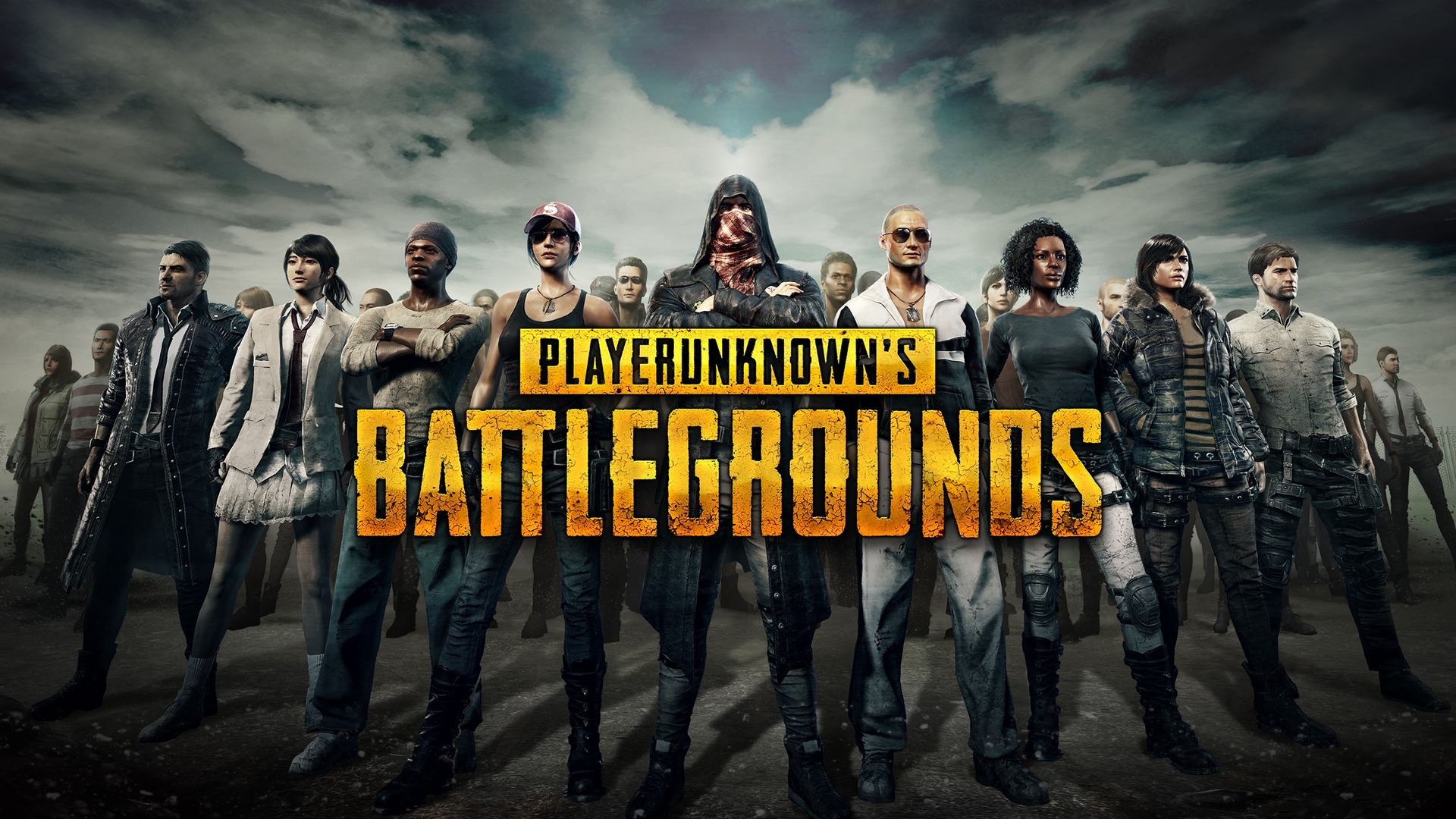 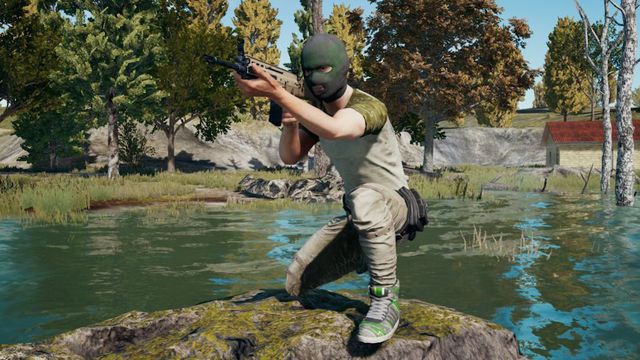 Playerunknown’s Battlegrounds has received its first patch for the Xbox One version available in Game Preview. The patch went live at 4 a.m. ET.

The notes for patch No. 1 say it makes “first pass visual and performance improvements,” with “slightly improved anti-aliasing” on launch Xbox Ones and Xbox One S.

Frame rate and graphical polish were among the shortcomings players found when PUBG launched in Game Preview a week ago. The sluggishness was especially disappointing given its presence even when the screen didn’t show a lot of action or movement.

The patch resolves some other bugs and animation glitches that players may have noticed. Of note, the controls when riding a motorcycle are no longer inverted, and the keyboard functionality has been disabled. A squad leader leaving a party also could disable party chat; that’s been fixed as well.

Many other fixes and improvements are called out in the patch notes. PUBG’s community coordinator said this is “the first of many Xbox-focused patch notes to come.”

Playerunknown’s Battlegrounds launched on Dec. 12 in the Xbox One Game Preview program. It has been in Steam Early Access since March, and is due for a 1.0 launch on Windows PC tomorrow.