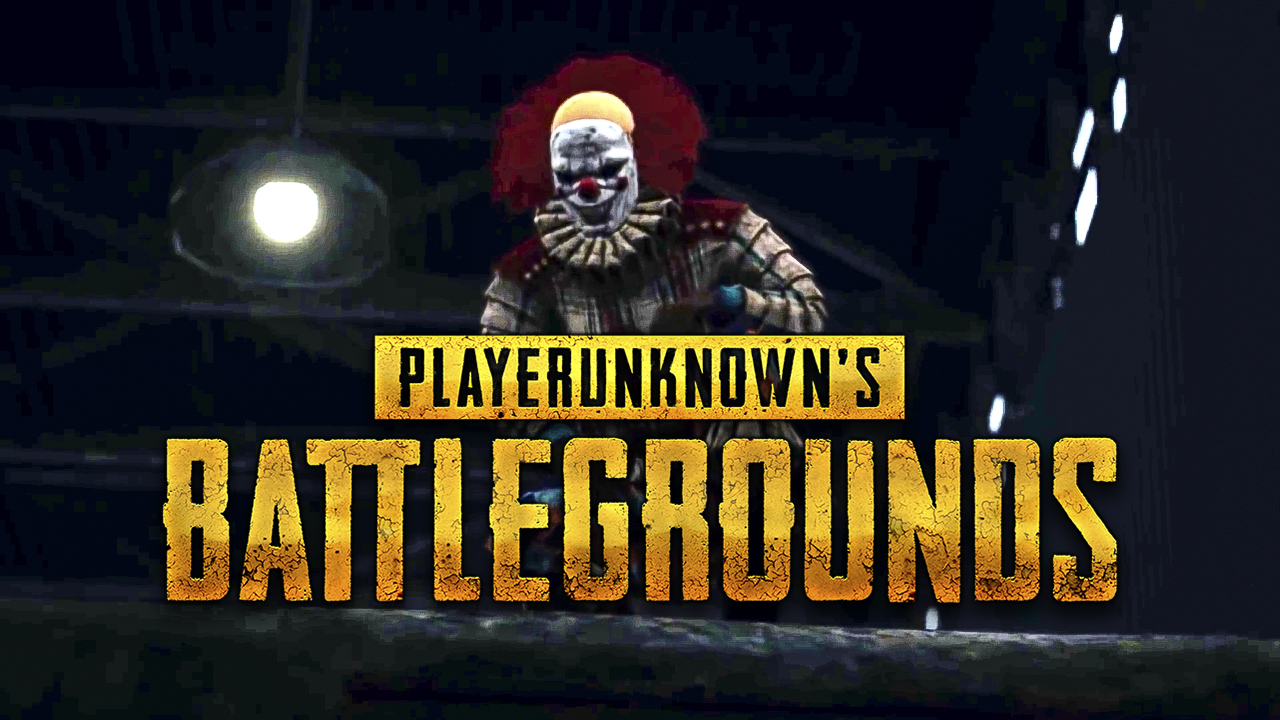 Update #2 is now live in the Xbox version of PlayerUnknown's Battlegrounds. The new update implements several features and items that are already live in the PC version of the battle royale game, but it adds limited-time Halloween-themed skins as well. Because the maintenance period around the update went on longer than expected, PUBG is giving away free items and BP to players who log into the game in the next week.

The update adds two new weapons to PUBG. The first, the MK47 Mutant, is an assault rifle that can be found on Erangel, Miramar, and Sanhok. It takes 7.62mm bullets and can be fired in single shot or two-round burst modes. It's ideal for mid- to long-range combat. The new Beryl M762 is also an assault rifle that can be found on all three maps. It also uses 7.62mm ammo but has much lower bullet damage. It does have a much higher fire rate, though--even faster than the AKM--making it ideal for close-range combat.

New vehicles have been added to Sanhok as well. The scooter is a two-seat vehicle that offers an increased turning circle in comparison to the motorcycle, at the cost of overall speed. The new Tukshai is even slower, but it sits three people and is specifically designed to manoeuvre through Sanhok's hill and forest covered terrain.

The new update also implements several general gameplay changes and bug fixes. The full patch notes can be found on PUBG's main website, but we've listed the highlights below.