PUBG Xbox One Exclusivity Could Get Extended 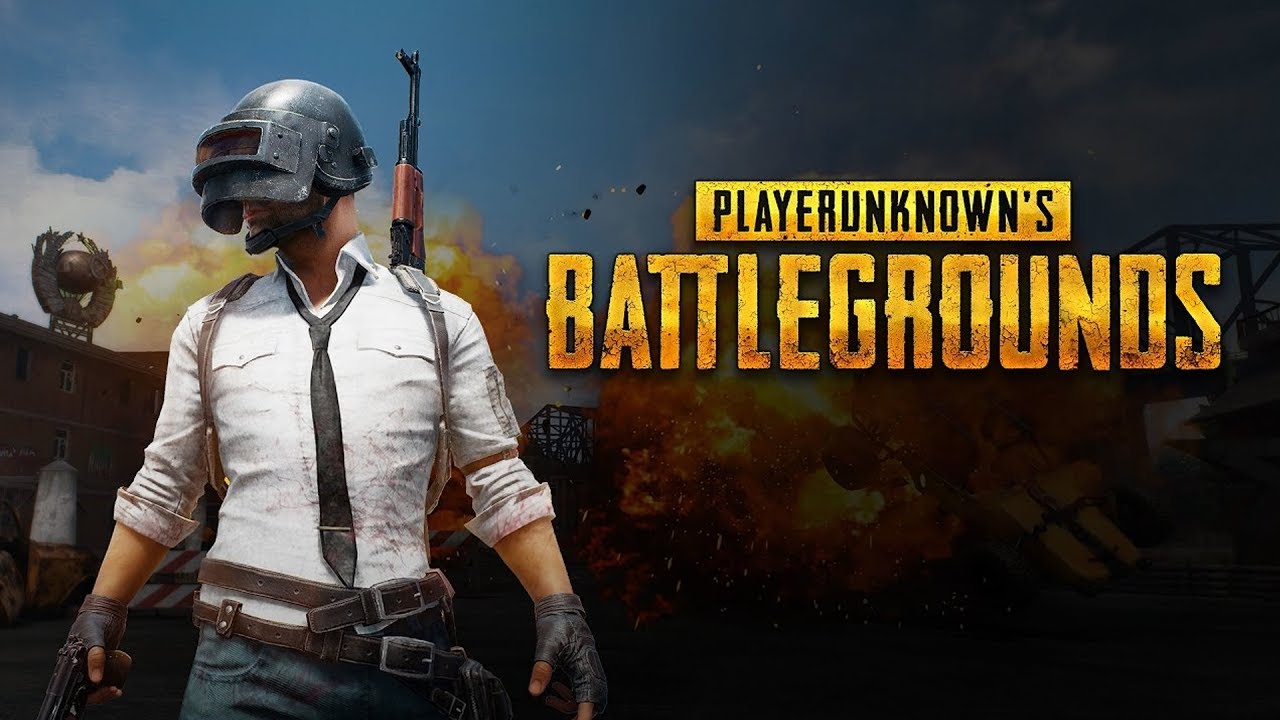 Playerunknown's Battlegrounds is one of the biggest games on the planet right now, and it's coming to Xbox One later this year. Microsoft reached a deal with developer Bluehole to bring PUBG to Xbox One first, though it could come to PlayStation 4 later. Now, Bloomberg is reporting that Bluehole is having discussions with Microsoft about "extending their agreement to publish the game exclusively on Xbox."

This information is sourced to people who asked not to be identified due to the private nature of the supposed discussions. The report goes on to say, citing the same sources, that Bluehole is apparently looking to have PUBG be exclusive to Xbox One on console for a longer time period than originally planned.

There are no specifics available regarding the duration of Microsoft's exclusivity deal with Bluehole for PUBG on Xbox One. When the console edition was announced at E3, Microsoft said PUBG would be a "console launch exclusive" for Xbox One, suggesting it could come to PlayStation 4 at some point in the future, not unlike the path of Rise of the Tomb Raider.

Microsoft wouldn't comment on Bloomberg's report when approached by the publication. All it had to say was that, "Right now, the team is solely focused on bringing the best game possible to Xbox One and PC. We have nothing further to announce at this time."

According to Bloomberg, Bluehole is in discussions with "all of the major console companies" about making PUBG available to a "broader audience." The report goes on to specifically state that Bluehole is talking to Sony about bringing PUBG to PlayStation 4 after the exclusivity period on Xbox One ends.

PUBG has sold 13 million copies on PC, where it remains in its unfinished Early Access state. Despite being unfinished, it has set multiple records, one of which is the most peak concurrent users on Steam. The game had an astonishing 1.68 million peak concurrent users on Steam today, which is more than double than the 663,000 that No. 2 game Dota 2 had.