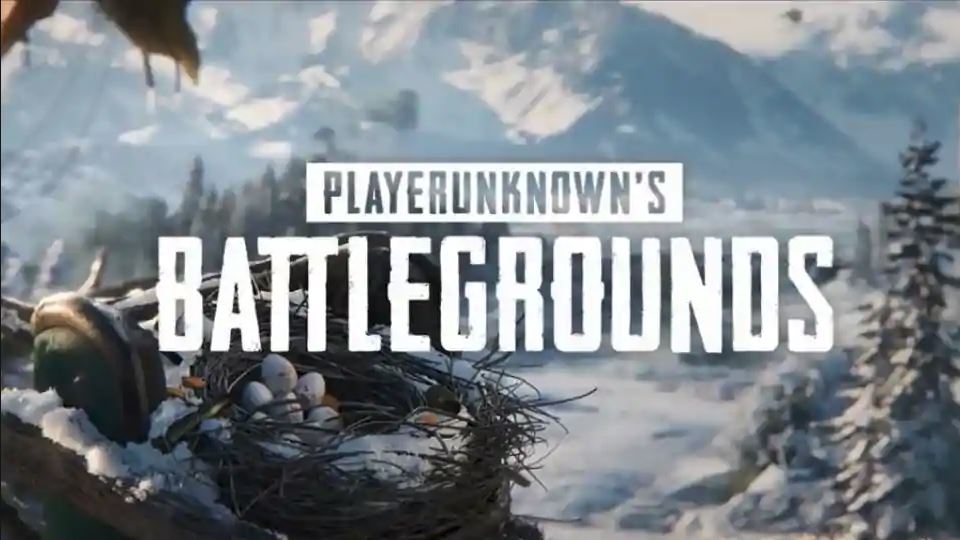 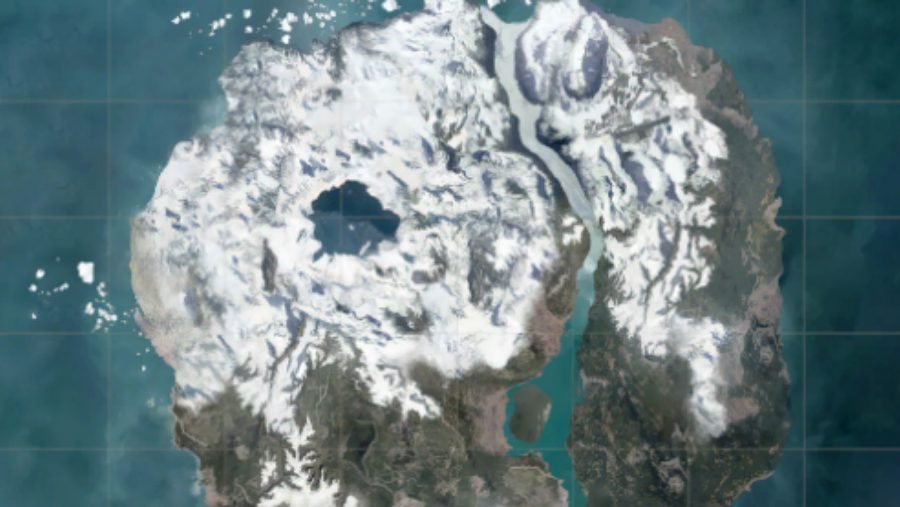 PUBG Corporation has announced that the fourth map for PlayerUnknown's Battlegrounds, titled Vikendi, is now live on PC. The snow-covered map was previously only available on the game's PC test server.

Vikendi is a 6x6 square map, making it smaller than both Erangel and Miramar, which are both 8x8 squares in size, but larger than Sanhok, which is 4x4. Despite its smaller size, Vikendi comes packed with places to drop. You'll find mountains, open fields, frozen lakes, cities, the Cosmodrome, forests, a dinosaur theme park that hides a central maze, and a lot more. There are also three weather patterns--Day, Moonlight, and Snow--on the map, as well as unique vehicles, weapons, and quirks.

Instead of the SCAR-L, Vikendi has the G36C assault rifle. It takes 5.56mm ammo and offers less recoil than other rifles at the cost of a lower fire rate. You'll find the new snowmobile and snow bike on Vikendi as well. The former gives you more control and the ability to drift, but it doesn't handle asphalt well. The latter can handle all terrain and is much faster, but you lose control when turning. The unique aspect of Vikendi is the addition of snow, which causes everyone on the map to leave behind footprints that opponents can trace back to the source.

Also live now is the Vikendi: Survivor Pass. Playing PUBG and completing certain milestones outlined in the pass will net you exclusive skins and rewards. The Survivor Pass is free, but you'll need to pay $10 USD if you want the extra exclusive missions with faster levelling and additional rewards.

Vikendi is only live on PC for now, but the map is coming to consoles in January 2019. PUBG is available for Xbox One, PS4, and PC.