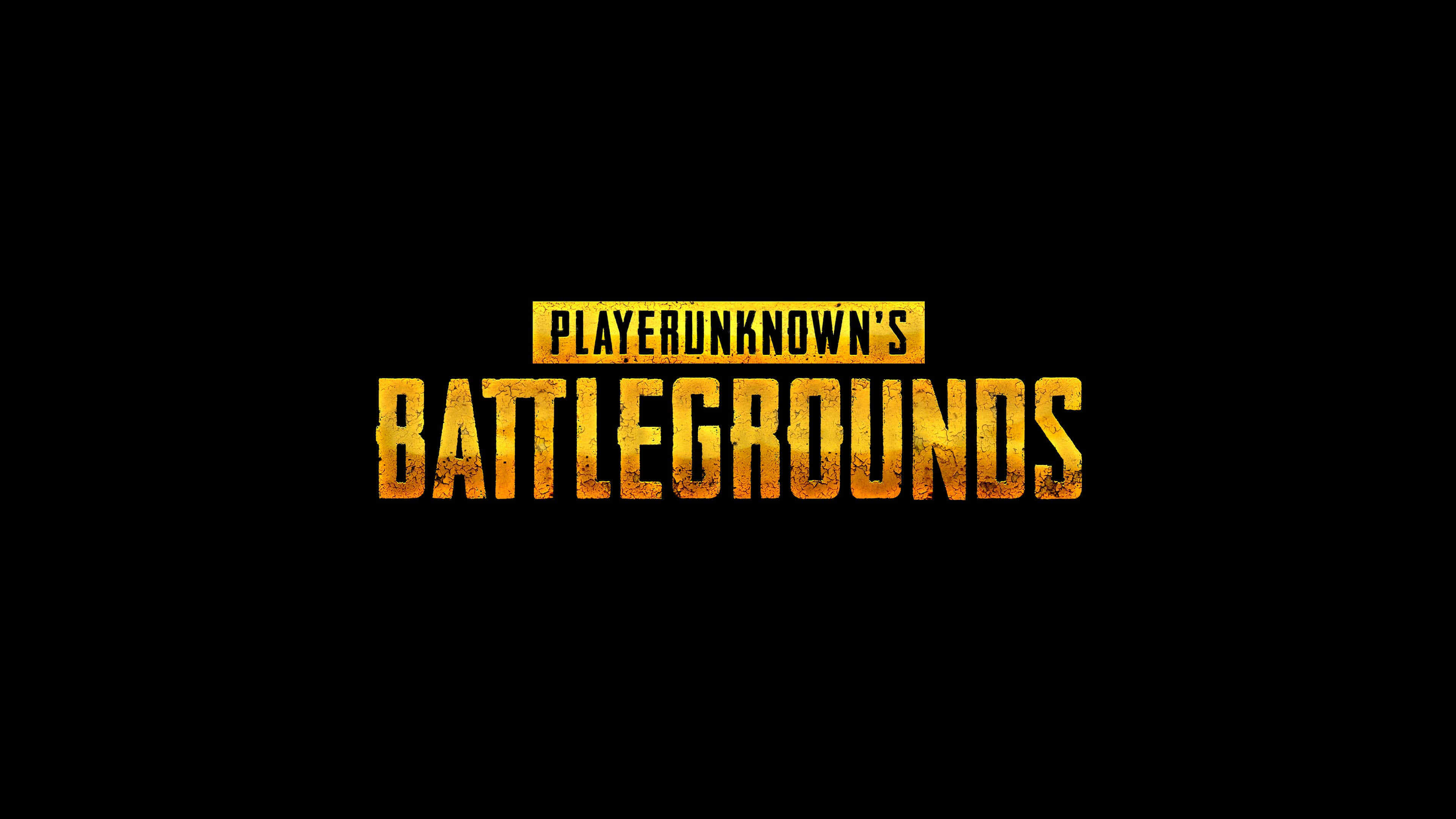 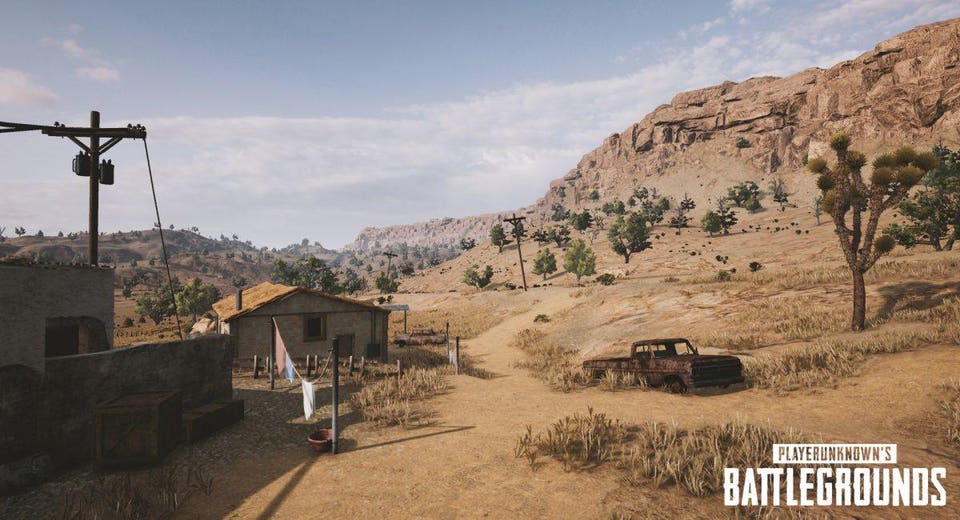 Fortnite isn't the only battle royale game kicking off a new season this month. The PC version of PlayerUnknown's Battlegrounds is set to enter Season 5 with its 5.1 updates, which is now live on the game's test server, and it makes a range of big changes.

Among other tweaks, Season 5 will revamp Miramar. Developer PUBG Corp. is adding a racetrack to the map, as well as ramps, jumps, loops, and signboards. A Gold Mirado has also been added. Just one of these will spawn per match and the only place you can find it is at the garage in Hacienda del Patron. PUBG Corp. says "some small objects and trash in and around buildings" have also been removed to make it easier to move around while looting.

Miramar is getting another new feature: vending machines. Like those in Fortnite, these will spawn inset areas around the map--namely arenas, gas stations, motels, the casino, and commercial buildings--but their exact locations will vary by match, and they'll dispense healing items like Painkillers and Energy Drinks.

With a new season comes a new Survivor Pass, Badlands. This one features a new assortment of rewards to unlock as you play PUBG and complete missions. Even if you don't pick the Survivor Pass up, however, all players can contribute toward an overarching Community mission that'll unlock special skins and reveal more story details about Miramar.

Other notable changes in Season 5 of PUBG include a few new mechanics. Most notably, you can now throw items to your teammates. If an ally is requesting a healing item or ammo, you'll see a prompt that allows you to chuck the requested items to them. You can also throw all melee weapons at opponents. Melee weapons also now stack in your inventory, allowing you to carry more than one at a time.

You can read the full patch notes for the 5.1 update on PUBG's website. As previously mentioned, the update is currently live on the PUBG test server and will roll out to the live game on October 23 (PC) and October 29 (consoles).


Vending machines have been placed in Miramar and Camp Jackal to provide a new looting experience other than picking up items spawned on the floor.


While running, or in a difficult to reach position, teammates may be unable to throw items to your location and the items will instead fall nearby.

If your inventory is full, the items will be dropped on the ground at your feet.
Throw Melee Weapons


Machete, Crowbar, Sickle: The maximum throwing distance is 40m and damage will decrease from 75 to 25 based on the distance.

Pan: The maximum throwing distance is shorter than other melee at only 30m but the damage range is 90 to 40 based on distance.

A trajectory arc will be shown when aiming, like with grenades.
Erangel Changes