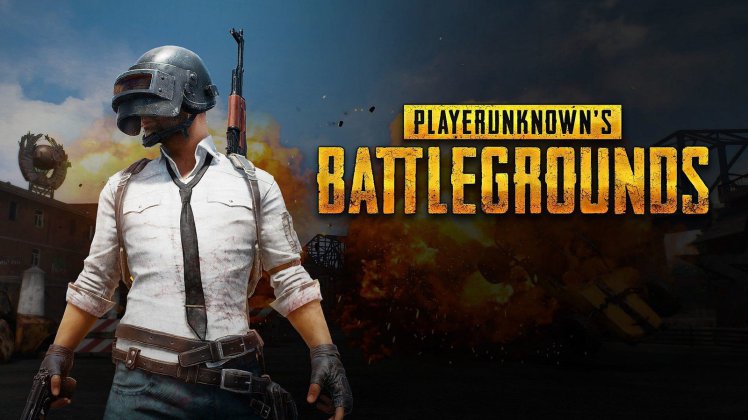 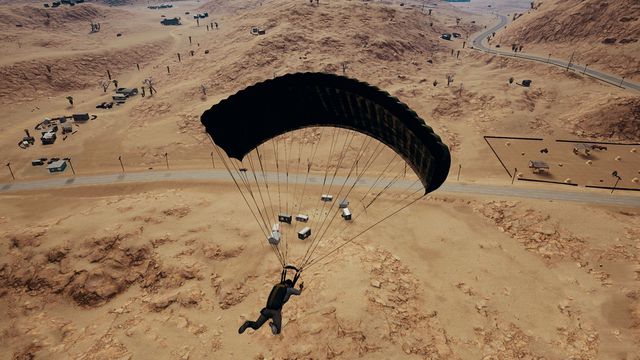 Miramar, the desert-themed map in PlayerUnknown’s Battlegrounds, arrives in PUBG Mobile today, thanks to the game’s new 0.5.0 update.

Miramar has been a part of the PC version of PlayerUnknown’s Battlegrounds since December of last year, while the map still has yet to come to the Xbox One version. While Miramar and its new weapons and vehicles might be the most exciting parts of the latest patch, they’re joined by additional new content.

In a tweet from the PUBG Mobile Twitter account, the developers detailed the rest of the big update to the game. Patch 0.5.0 is the start of PUBG Mobile’s second season, which should mean new cosmetic content down the road, as well as a stat reset to help players keep track of their latest seasonal accomplishments. Also coming to the game are “Progress Missions,” which are small, weekly accomplishments that unlock rewards.

There is also now a PUBG Mobile shop, where players can buy new cosmetic items, as well as a “Secret Stash,” which will sell certain special items at a discount.

Patch 0.5.0 introduces a whole host of improvements on the technical side of the game too, including improved sound effects and camera smoothness. There is also now language-specific chat to help people communicate a little better in-game.

PUBG Mobile’s 0.5.0 update is out now in most regions. For a detailed look at everything in the patch, you can check out PUBG Mobile’s official patch notes.