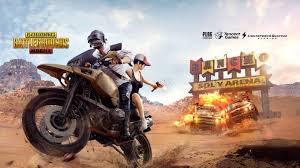 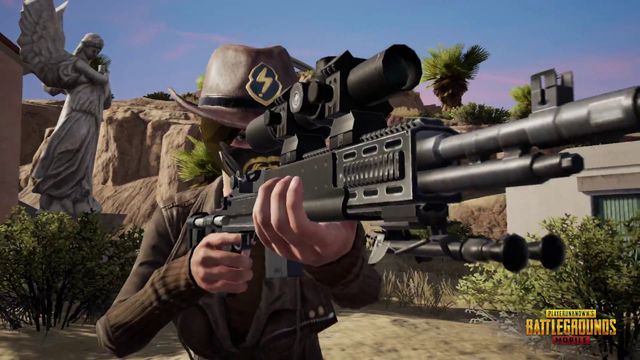 Tencent and PUBG Corp. have announced the latest update to the extremely successful PUBG Mobile game, which will include a new perspective, new mode and new ways to earn rewards in the game.

The biggest addition in this new update, called patch 0.6.0, is the first-person perspective, which is coming to PUBG Mobile for the first time. PUBG Mobile is also getting the new Mini-Zone Arcade game mode, which drops all 100 players into a smaller than normal circle with triple the number of weapons, making for a faster and more intense game.

This patch will also add the Royale Pass to PUBG Mobile, which will give players a new way to unlock cosmetic items. Much like the upcoming Event Pass in PUBG’s PC version, the Royale Pass will level up and provide rewards as players complete certain daily and weekly challenges. While the PC version will feature mostly set cosmetic rewards, PUBG Mobile will give players crates for their reward as well as new weapon. The player with the highest level Royale Pass in each match will even get to choose the plane’s finish which everyone in the game will see when parachuting out.