PUBG Is Free To Play On Xbox One This Weekend 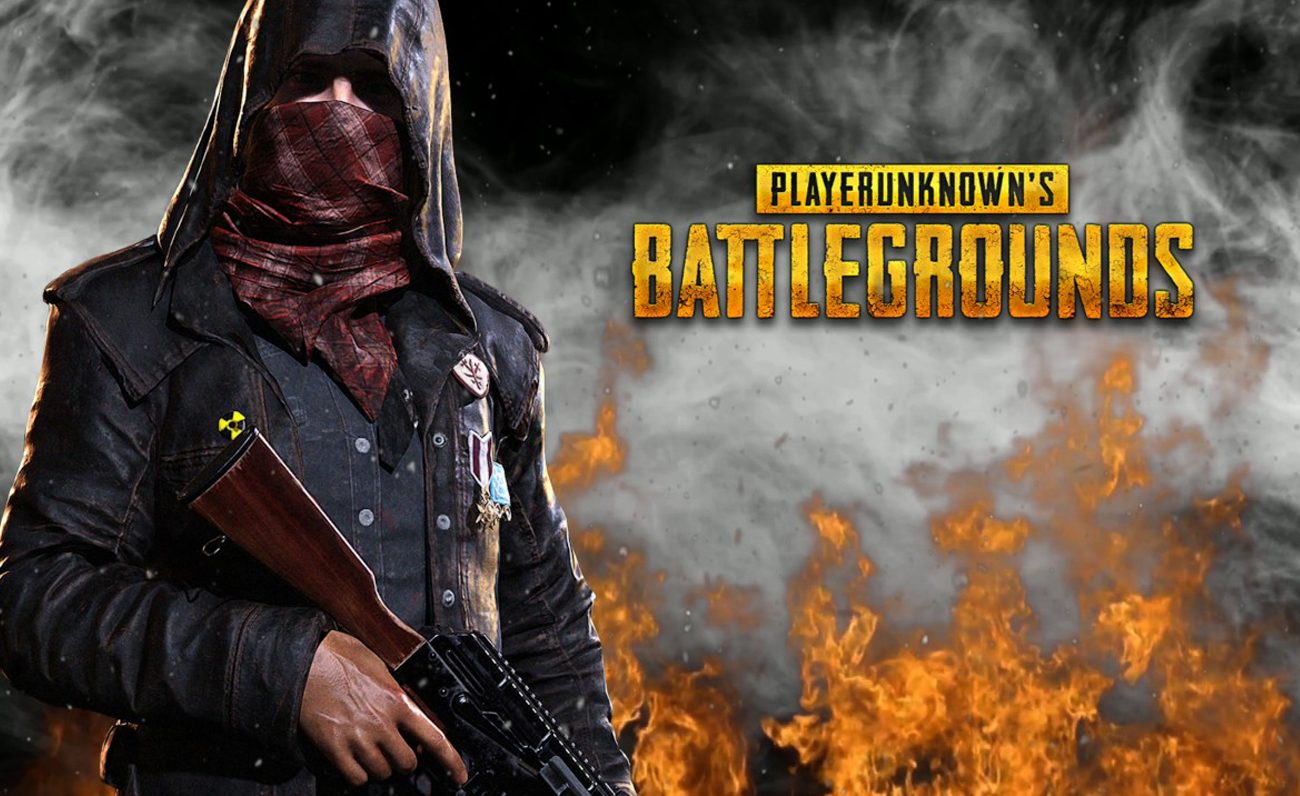 PlayerUnknown's Battlegrounds has been a phenomenon this past year. Not only has it seen explosive growth, but it's also helped inspire a wave of other battle royale games coming this year. If you have an Xbox One and haven't hopped on the PUBG drop plane yet, now's your chance. PUBG is currently free to play for Xbox One owners through Sunday, April 22. The only catch is that you have to be an Xbox Live Gold subscriber to take advantage of the free play weekend.

To download the full-game trial, simply head to the Xbox Store or click into the Gold section on the dashboard of your Xbox One. Any progress you make during the free play weekend will carry over into the full game, should you decide to buy it down the line.

Now is a good time to buy, too, because the Xbox One version of PUBG is getting the desert map Miramar next month. Seeing as Erangel is the only map available now for Xbox One players, that will effectively double the game's playable real estate. Along with the new map will come three additional vehicles: a minibus, pickup truck, and jet ski.

In addition to the free play weekend, the Xbox One version of PUBG is getting a limited-time DLC pack that contains some new outfits (see below). The pack costs $7 and will be available from April 19 to May 19.

Meanwhile, the developers are currently working on a smaller map for PUBG on PC, dubbed Codename: Savage. If history is any indication, it should arrive on Xbox One a few months after it lands on PC.

Not everyone is a PUBG fan. If you're firmly in the camp of the free-to-play competitor Fortnite, you'll be pleased to hear that game just got an update and is offering players double XP this weekend. Let the battle of the battle royale games begin.