PUBG Giving Out Free BP After Banning Players By Mistake 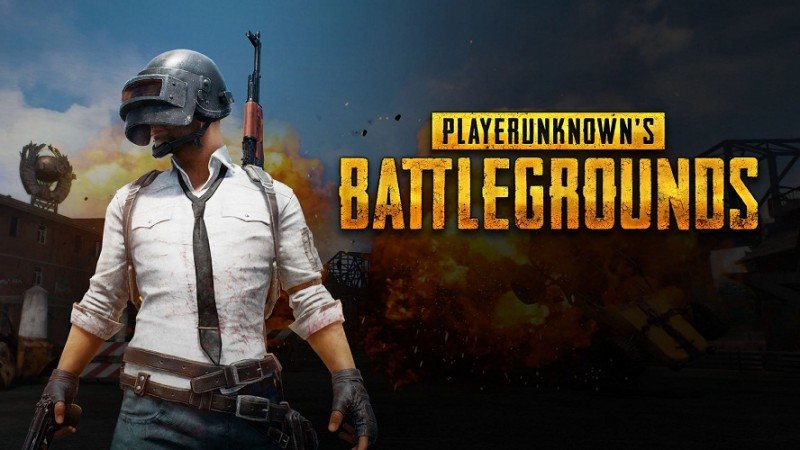 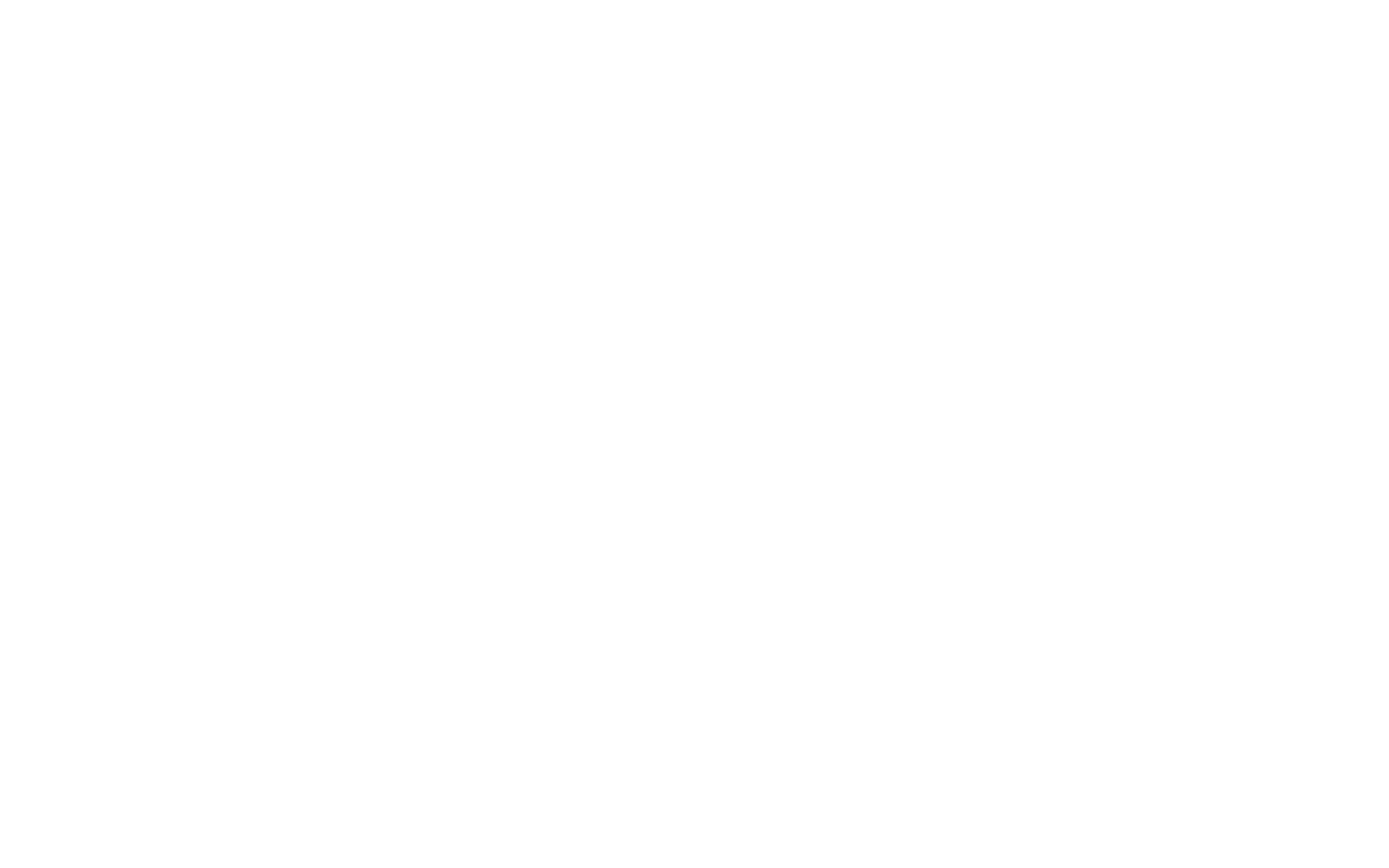 With cheating still an ongoing concern in PlayerUnknown's Battlegrounds, developer PUBG Corp. has regularly implemented new measures in an effort to curb the practice. While the studio says this has helped winnow cheaters and bots from the game, it has also inadvertently resulted in some innocent players being temporarily banned.

"As you know, one of our highest priorities is working towards eliminating hackers and cheaters from PUBG," PUBG Corp. wrote in a post on Steam. "We've made great strides in this area recently, but unfortunately sometimes we get it wrong, which was the case recently when a number of players were improperly banned and were unable to access the game for a period of time. While we will continually work to improve these cheat detection methods, we ask for your patience on the hopefully few occasions where a false ban happens."

As a way to compensate players who have been wrongly banned from the game, PUBG Corp. is offering 20,000 BP--PUBG's in-game currency--to affected users. The developer says the BP should already appear in your account if you're one of those who have been inadvertently banned. Those unsure if they qualify to receive the compensation will need to meet the following criteria:


A new update for PUBG is rolling out later this week, on June 22. Along with an assortment of UI and sound improvements, it introduces the tropical Sanhok map to the live game, as well as a Sanhok-exclusive weapon: the QBZ95.

Alongside the update, PUBG Corp. is releasing the Event Pass--PUBG's equivalent of Fortnite's Battle Pass. As with the Battle Pass, the Event Pass allows players to complete daily and weekly challenges, which will level the pass up and unlock exclusive rewards. The Event Pass is available to try out now on PUBG's test server.