PUBG Gets A Training Mode In September 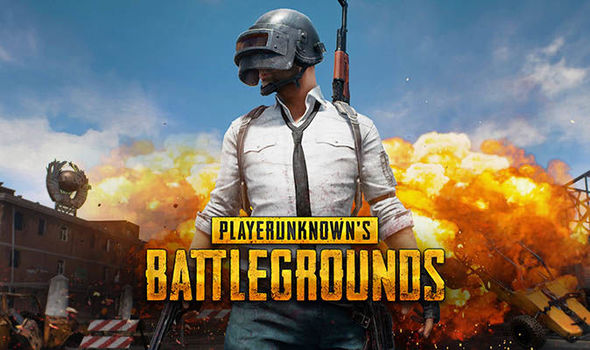 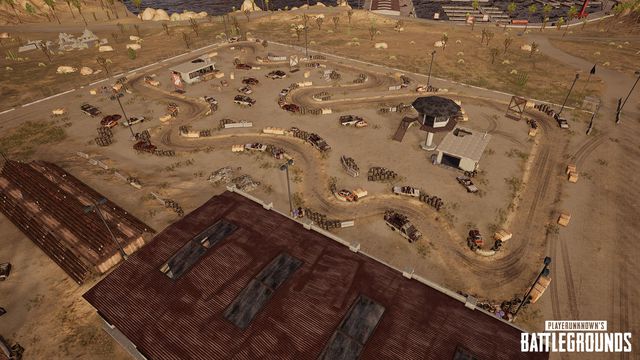 PlayerUnknown’s Battlegrounds is getting a training map where players may practice all aspects of the battle royale game, the developers announced today. The PUBG Training Mode is part of PUBG Corp.’s “Fix PUBG” campaign to add new content, shore up the existing game, fix problems and respond to player requests and feedback. The map is a space of two square kilometers, where players may practice parachute landings, vehicle driving, close-quarters combat and marksmanship.

The mode has not yet launched; PUBG Corp. expects it will be added to the game sometime in September. Dave Curd, the world team lead for PUBG Corp., said training mode is meant to serve new and casual PUBG players as well as more serious ones.

“We wanted to go beyond what players were asking for,” added Dave Osei, a senior designer, “so we didn’t want the map to be just a shooting range, but an open, living map where players can test a variety of skills to their heart’s content.”

When it launches, PUBG Training Mode will include:


“Fix PUBG” was announced earlier this month. The initiative will stretch over the coming three months, comprising multiple updates. Already, the first update has launched, bringing with it a new weapon and a reporting system for players suspected of cheating.