PUBG for Xbox One Update Out Now; Here's What's New 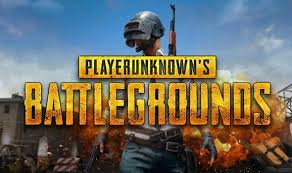 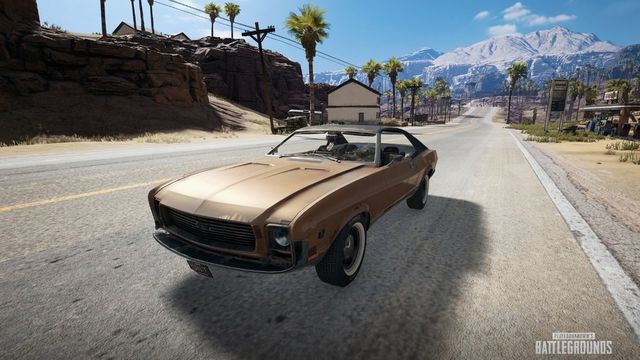 PlayerUnknown’s Battlegrounds has just received its latest update for the Xbox One version of the game, which brings changes that Windows PC players have been enjoying for months to console. The patch is roughly equivalent to Update 12, which was released for PC back in April and re-balanced the game’s weapons.

This is far and away the biggest patch that the console version of PlayerUnknown’s Battlegrounds has ever received. With smaller changes like recoil pattern adjustments, new types of scopes, new explosion patterns for grenades and adjustable red dot reticles, there are a ton of small changes in this patch. While some of these changes are small and won’t take much getting used to, there are a few tweaks to the game that is worth getting into specifics on.

Just like in the PC version of the update, console update 17 is bringing with it significantly weaker assault rifles and significantly stronger sub-machine guns. This should help upset the weapon balance on consoles quite a bit, making SMGs and designated marksmen rifles more worthwhile, and making you think twice before dropping them for an assault rifle. Speaking of DMRs, the rifles will now be able to accept attachments either from the AR category or the sniper rifle category, making the guns much easier to find attachments for.

There are a new gun and a new car

The PUBG Xbox Team is also adding a brand new DMR to the game in the form of the new self-loading rifle. The SLR is a little bit like a more powerful version of the SKS and even uses the same 7.62 ammo type. Also new to the game with this patch is the Mirado, a muscle car that only spawns on Miramar. It’s the fastest car in the game, but be careful, it’s not exactly the most stable vehicle to drive through the desert.

The final major changes in this patch come to the item spawns on the map. First of all, the PUBG Xbox Team is adding in all the grips that have made their way to PC, like the light grip, the thumb grip and the half grip. All of these help guns behave differently, and for the most part, which one you use will depend mostly on your preference. More important is the fate of PUBG’S iconic level-three helmet, which has been taken out of the world and relegated to a care package-only spawn. Thankfully, the helmet will be guaranteed in every care package that drops, so while they might be less common they won’t be gone completely.

While this patch’s changes may seem daunting at first, these tweaks have almost all been great additions to the PC version of the game. From more meaningful weapon selection to letting players race through the desert in a muscle car, this update should be a huge and welcome shake-up to PUBG on Xbox.