PUBG Brings Back War Mode On PC For A Limited Time 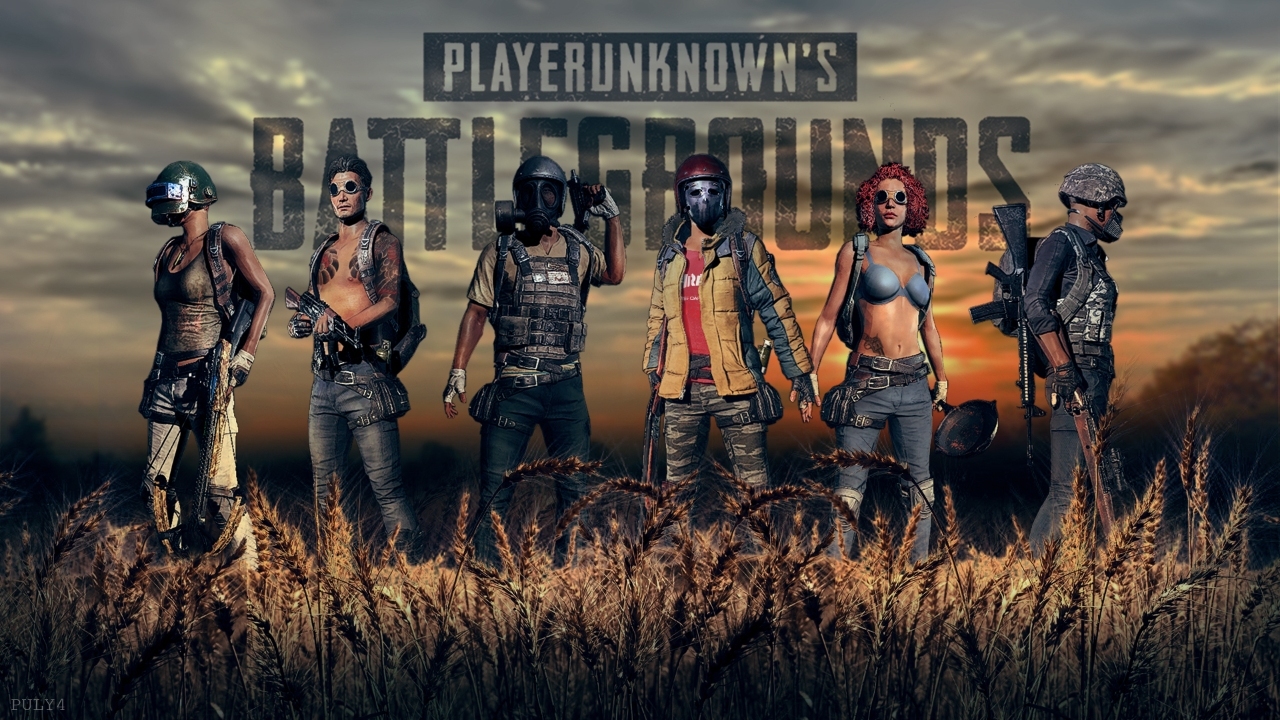 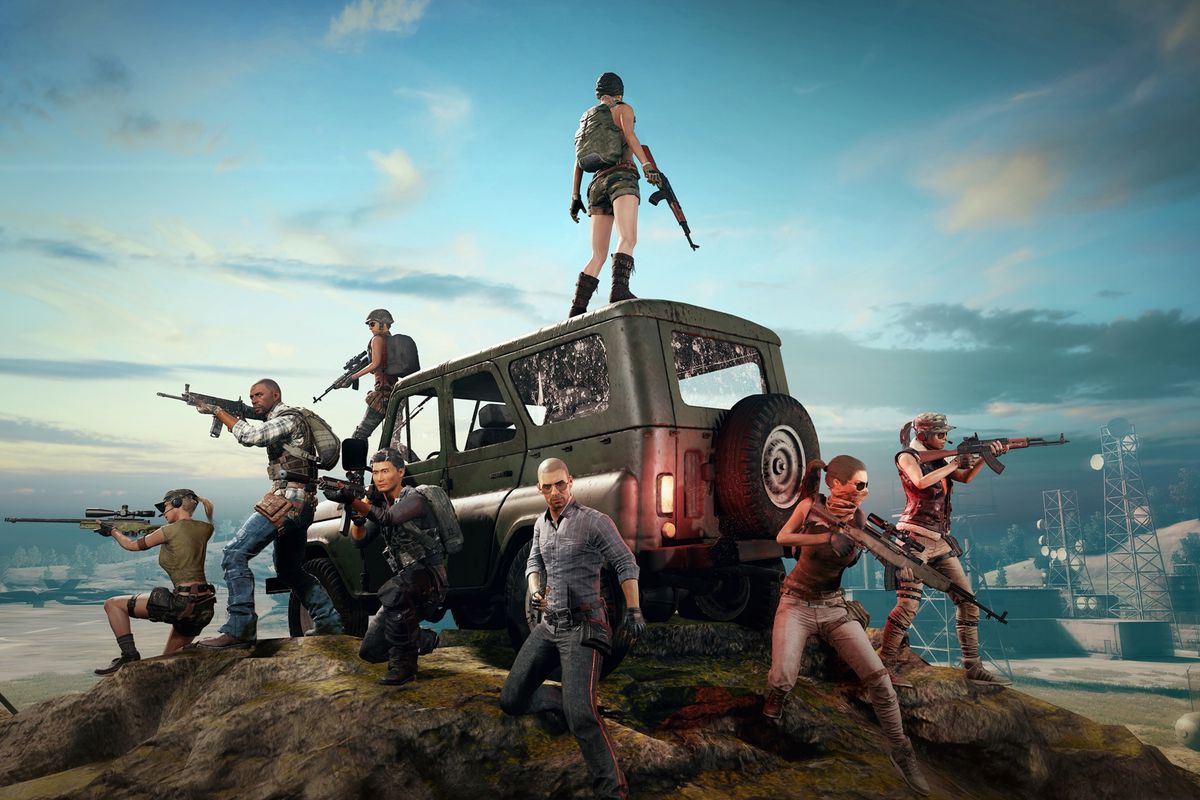 A new event mode is starting soon in PlayerUnknown's Battlegrounds on PC. Following the game's latest update, developer PUBG Corp. has announced it is bringing back the popular War Mode for a limited time, and it comes with a few changes this time around.

For this iteration of War Mode, players will be grouped into 10 teams of five on Miramar. The battle will be contained within a static safe zone, which PUBG Corp. says will be slightly larger this time around. Players will also spawn with "top-tier" equipment, including a level 3 helmet and vest, two grenades, and one random weapon that could usually only be found in care packages.

As before, War is essentially a Team Deathmatch mode for PUBG. The object is to score 200 points by killing and knocking down other players. Unlike PUBG's usual battle royale mode, players will also respawn in a plane each time they are killed during a match, and it takes only two seconds to revive a knocked teammate.

War Mode kicks off tonight, May 3, at 7 PM PT / 10 PM ET (3 AM BST on May 4) and will only be available through the weekend, running until the same time on May 6. Given its popularity, however, there is always a chance PUBG Corp. could introduce another new iteration of the mode in the future. You can read more details about it on Steam.

War Mode arrives shortly after PUBG's most recent update, which introduced a slate of major changes to the game. In addition to a new gun--the SLR--and vehicle for Miramar, Update #12 added the ability to choose which map players prefer to be matched up on and make sweeping changes to weapon balance. It also introduced an assortment of new attachments. PUBG Corp. detailed all of the changes in the update's patch notes.