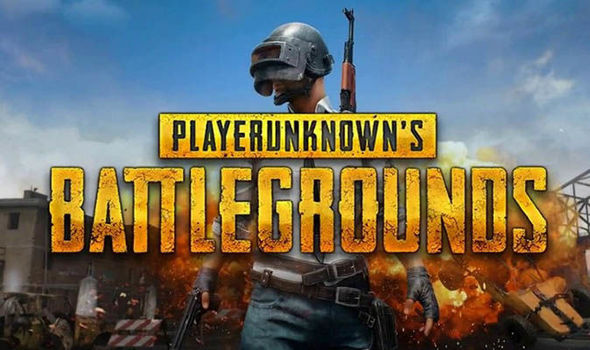 A new patch is around the corner for the PC version of PlayerUnknown's Battlegrounds. Coinciding with the update, developer PUBG Corp. is introducing a new type of progression system called the Event Pass, which gives players a new avenue for earning items in the game.

Much like the Battle Pass offered each season in Fortnite, the Event Pass allows players to earn rewards while playing PUBG. Event Pass holders will have a variety of daily, weekly, and map-specific missions to undertake; completing these challenges will level the pass up and in turn unlock exclusive rewards.

In contrast to Fortnite's Battle Pass, the Event Pass can only be purchased with real-world money, and it lasts for four weeks, rather than the span of the entire season. Regardless of whether or not they purchase the pass, players will still be able to complete missions and "temporarily" unlock rewards (as well as earn one "special item" permanently). Those who decide to buy the Event Pass at a later date will earn rewards for any missions they've already completed.

PUBG's first Event Pass will be offered on the same day Sanhok arrives in the live game, on June 22. "This first Event Pass is all about celebrating the launch of Sanhok, so it includes an item set that fits the map Sanhok thematically," PUBG Corp. wrote on Steam. The developer hasn't provided any further details about what the Sanhok-specific missions will entail, but the Event Pass is currently available on the game's test server, giving players a chance to try it out before it is implemented in the live game.

In addition to Sanhok and Event Pass, Update #15 introduces a new weapon to PUBG: the QBZ95, an AR found exclusively on the new tropical map. The patch also makes a handful of sound and UI improvements to the game, particularly to the inventory, map, and results screen.