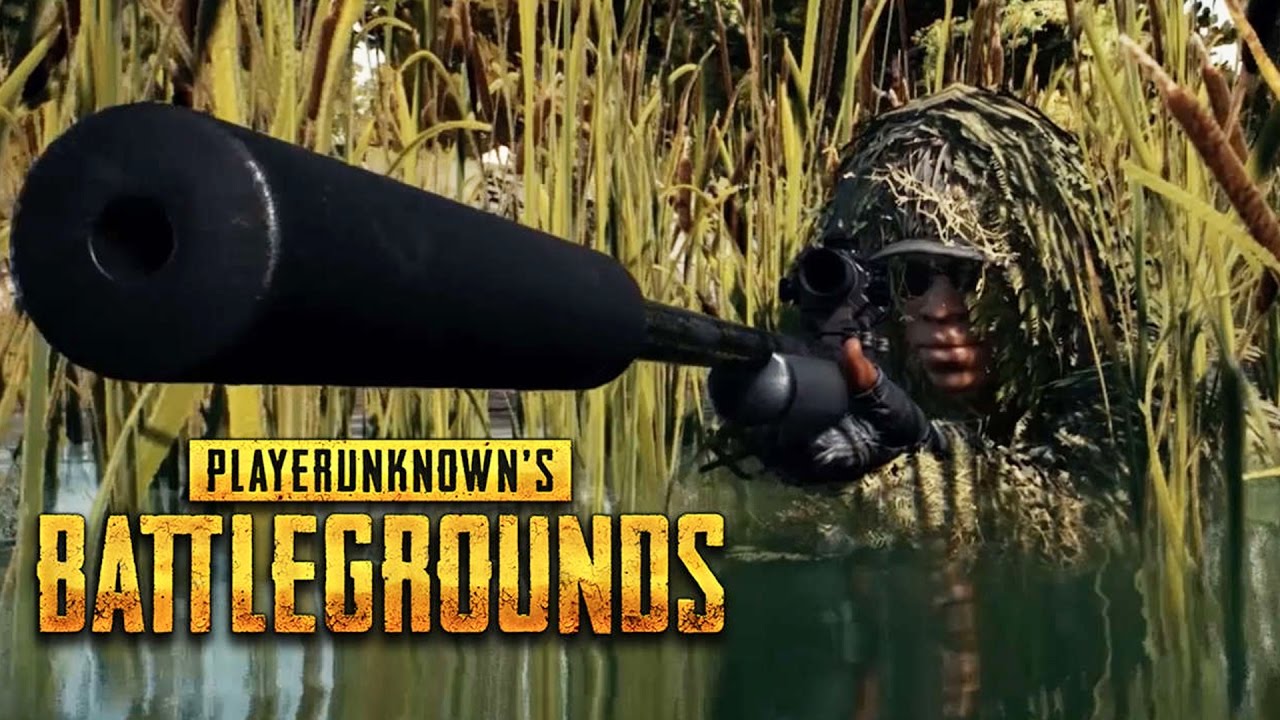 PlayerUnknown's Battlegrounds is now officially out on PC, and after a few issues that caused servers to crash, the game is playable again. The game launched overnight, after many hours of server maintenance that took the game offline. Fortunately, there's a free reward waiting for players when they log in.

For the next few weeks, players will receive a free in-game Winner Winner Chicken Dinner t-shirt, which will be dropped into your inventory after logging in. The 1.0 release comes with a few improvements to the game's stability and balance, as well. Developer Bluehole said previous adjustments had reduced stability issues, but it is expecting "progressive improvements" that should make the game more reliable in the near future.

Bluehole also said it's further strengthening cheat prevention measures in the game, after it already introduced improvements that saw a 66 percent drop in the number of players using cheats.

​
PUBG's 1.0 release brings many new game mechanics to the main game, including climbing and vaulting, which the game's creator says "will change the game severely." The new release also marks the debut of the new desert map called Miramar, which was recently available to try on PUBG's test servers. Players will find new types of obstacles, weapons, and vehicles in Miramar that will affect how you approach the game.