PUBG’s second map, Miramar, is finally coming to Xbox One 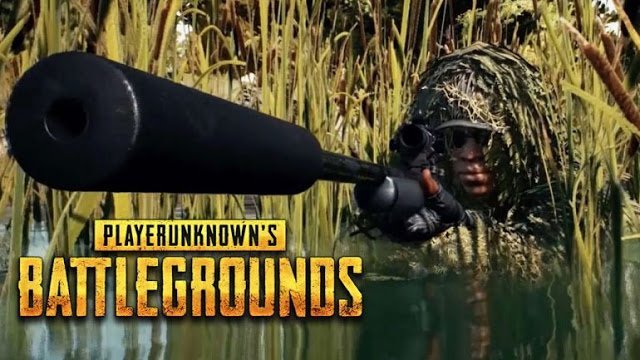 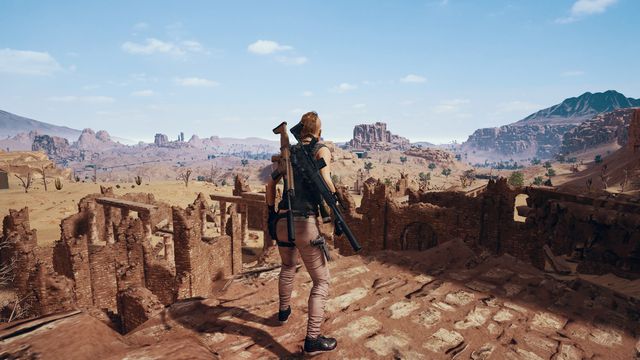 Xbox One players are finally about to get their hands on Miramar, the second map for PlayerUnknown’s Battlegrounds, when it launches on the brand new PUBG test server version of the game today, April 25.

According to the official patch notes released by the PUBG Xbox development team, this test server patch will include a whole range of performance and stability fixes for the game, as well as Miramar and the exclusive weapons and vehicles that are only available on that map.

Just like the original Miramar release, it’s likely that the map will stay in the testing stage for a few weeks before it’s added to the live game. Unlike the Miramar test that was available to Windows PC players back in December, however, this test will only occur during a very limited window on the Xbox test server. The first test will run on April 25-27, from 8 p.m. ET to 2 a.m. ET each day, as well as from 2 p.m. ET to 2 a.m. ET on April 28 and 29.

Players can participate in the Miramar test by downloading the PUBG Test Server from the Microsoft Store. The test server is available to anyone who owns a copy of PUBG for Xbox One.