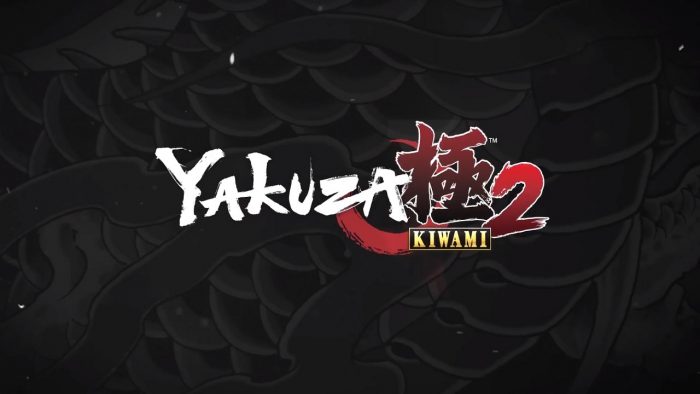 If you've fallen in love with the Yakuza series via Yakuza 0 or Kiwami, or have been with the franchise for years, you'll most certainly want to get your hands on the Yakuza Kiwami 2 demo that is now available on PlayStation Network. This is the remake of the PS2 game Yakuza 2 that released in the West back in 2008; it's been reimagined using the Dragon Engine which powered Yakuza 6: The Song of Life. Kiwami 2 has been out in Japan since last December, but the localized version is set to hit shelves worldwide on August 28 for PS4.

The demo itself, which you can download here, starts you out on Chapter Two of the story as Kiryu explores Sotenbori (a fictionalized version of Dotenbori in Osaka) on a search for the Dragon of Kansai, Ryuji Goda. Kiryu still remains loyal to the Tojo Clan despite getting out of the business, and he seeks to protect them from the rival Omi Alliance that had a shake-up in leadership at the hand of Goda. The story runs deeper as Kiryu starts to unravel the shady operations of his enemies with the help of the detective Kaoru Sayama. Gripping drama with moments of comical absurdity are core to the franchise and Yakuza 2 delivers.

Kiryu has a heart of gold, but you wouldn't want to wrong him or his friends.

In the full game, you can play through a brand new campaign centered around fan-favorite character Goro Majima. While he plays a pivotal role in the original story of Yakuza 2, we'll get a closer look on into his life between the first two games in what's called The Truth of Goro Majima. Sure, he rocks that sweet hardhat while running his own construction company, but you'll find out more about how he got there.

This demo does not contain the full game despite Sega's previous mishap with Yakuza 6. You can read more about Yakuza Kiwami 2's features here. If you're curious about what makes this series great, we at GameSpot had an extensive discussion about why you should play the entire Yakuza series. Remasters of the third, fourth, and fifth games are currently in the works for Japan, and while no official word was given for Western releases, they are likely given that the original games were localized.