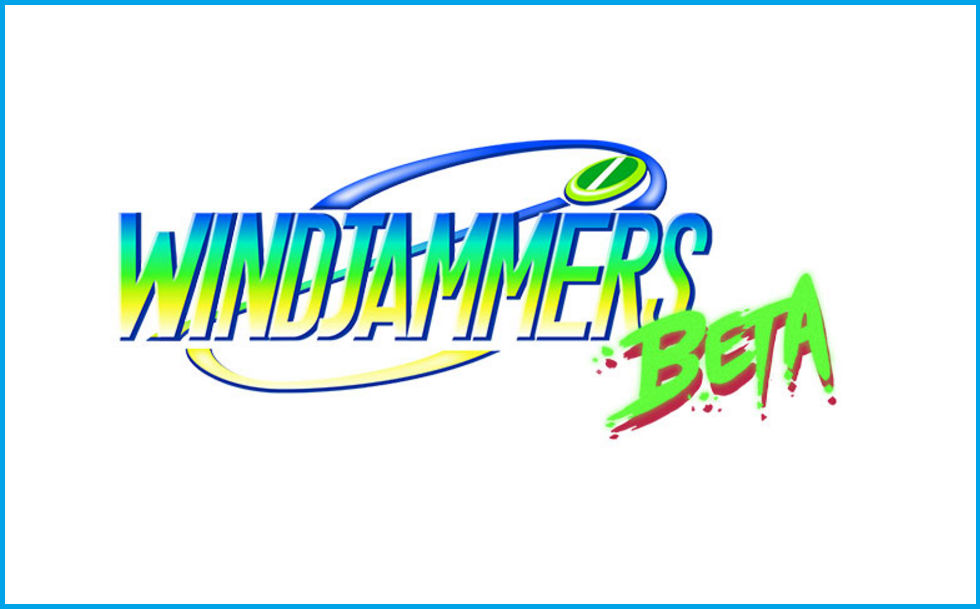 https://postimage.io/index.php?lang=french​
The cult hit competitive game, Windjammers, is in development for PS4 and Vita, and today developer DotEmu announced that it'll have a closed beta on PS4 this summer.

Although it seems a bit unusual for an old Neo Geo game to have a beta, the developer said in a press release that it's necessary to test out its online and matchmaking functionality. It will run from June 8-12, and it includes the game's new online ranking system.

If you want to get into the beta, you have to register at Windjammers' website for a chance at a code. Registration is open until June 5.

The original version launched back in 1994 for the Neo Geo, and the remaster was revealed at PSX last year. The new version includes online multiplayer, five game modes, competitive leagues, and rankings. You can check out gameplay from the PS4 version in the video above.