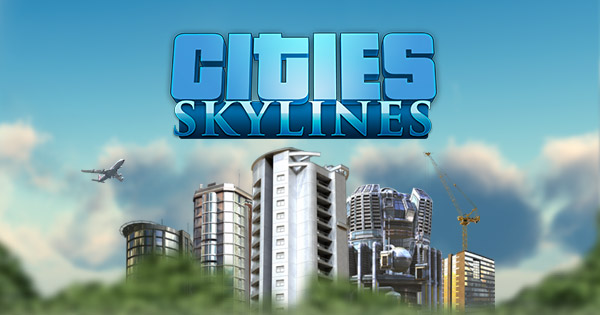 ​
Alongside a console edition of Pillars of Eternity, publisher Paradox Interactive today confirmed that another of its games, Cities: Skylines, is coming to a new console. The city-management sim is headed to PlayStation 4 later this year.

Like Pillars of Eternity, Cities: Skylines has been "redesigned for console players with controller-friendly gameplay and UI." That was likely an easier task in this case, given it was released on Xbox One back in April. Cities: Skylines - PlayStation 4 Edition includes both the base game and the After Dark expansion, which adds new buildings and other elements themed around nighttime activities. That's the same content available in the Xbox One version.


Several other expansions have been released since After Dark, but there's no word on if those will be available for purchase on PS4. These include Snowfall, Mass Transit, and Natural Disasters, all of which focus on exactly what their titles suggest.

Cities: Skylines arrives for PS4 on August 15 and will be followed by the Xbox One and PS4 versions of Pillars of Eternity: Complete Edition on August 29.