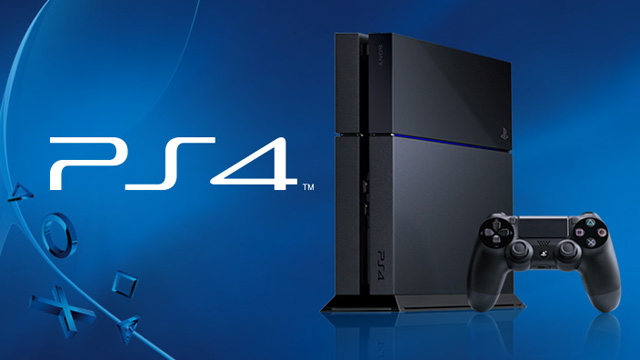 A new PlayStation 4 update has arrived--but don't expect to notice many changes.

Update 4.06 is out now. The patch notes are one line long. They read: "This system software update improves the quality of the system performance." That's the same exact wording as was used for update 4.05, which came out in October.

A beefier PS4 update came out earlier this month, adding new features for the console's Sharefactory tools like the ability to create GIFs and collages.

PS4 4.00, the console's latest major update, came out in September. It introduced folders for managing games and apps, while some menus were also redesigned. PS4 4.00 also added HDR support for all PS4s. You can see everything new and changed for PS4 4.00 in GameSpot's previous report.