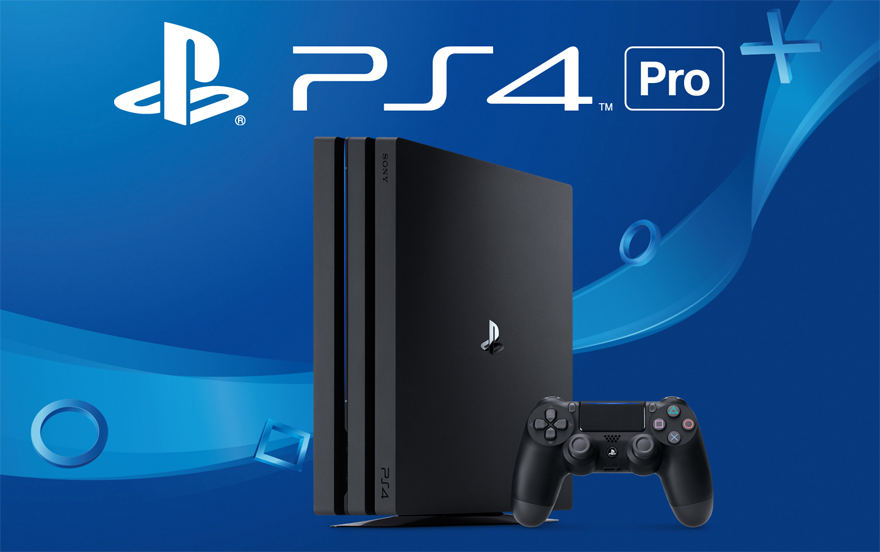 Just a few months after the big 5.0 PlayStation 4 system update, Sony is preparing to release its next major firmware patch. Furthermore, you could get the included improvements early, as Sony has announced it is holding a beta for the update.

"You can register to be a beta tester anytime between today and the start of the beta expected in February," Sony stated. There's no word yet on what's included in the update, but the company did call it a "major" one. North American players can sign up here, while Europeans can click here to register. You can also opt in to automatically take part in future update betas, and those in North America will receive an exclusive avatar for doing so.

To be eligible you'll need to own a PS4, be connected to the internet, and hold a PSN master account, and those in North America must be at least 18 years old. Bear in mind registering doesn't guarantee you access, and if selected you can always roll back to the previous live system version at any point. Finally, this is the first time players from Canada are eligible to take part in a PS4 update beta.

The most recent PS4 update brought the console to version 5.03, while the most recent major update, 5.0, included new features based around the console's in-built streaming capabilities, as well as an enhanced Friends List, more versatile Quick Menu, and overhauled parental control features.

There's no word yet on when we'll be able to change our PSN usernames--a feature much-requested by the PlayStation community. However, Sony hinted at PSX that this capability may arrive within the year.