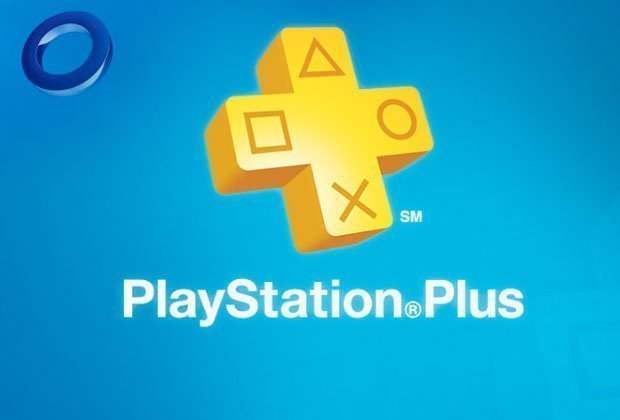 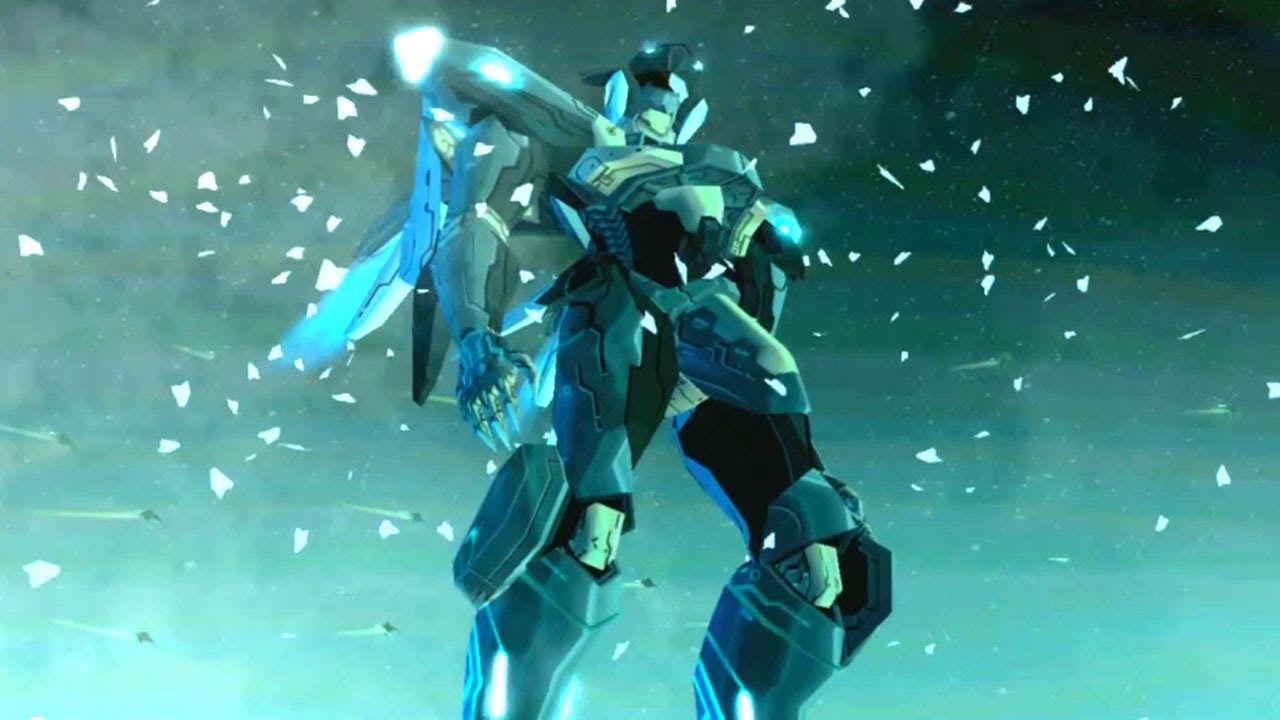 Free games are always good, and PlayStation Plus members can try an extra one for a limited time soon. This weekend the PS4 shooter Firewall Zero Hour is free for anyone with an active PS Plus subscription, though you'll also need a PSVR headset to play.

Firewall Zero Hour launched in August 2018 to a positive reception. The tactical shooter is multiplayer-based, pitting squads of four against each other. It ordinarily costs US $40 / £25 / AU $40, so to be able to play it for free is quite the deal. The offer is valid from January 18-20.

January's free PS Plus games are also live now. PS4 owners can pick up Steep, an extreme sports game from Ubisoft that lets you ski, snowboard, and glide in a wingsuit to go from a mountain's snowy peaks to its powdery base. The other PS4 game for January is Portal Knights, which takes the building component of Minecraft and constructs around it an RPG that encourages crafting and exploration.

PS Plus members should note that starting in March 2019, Sony will no longer give away free PS3 and PS Vita games for PS Plus members. If you subscribe to PS Plus primarily for those free titles, you'll want to turn off your subscription's auto-renewal option or cancel it then.