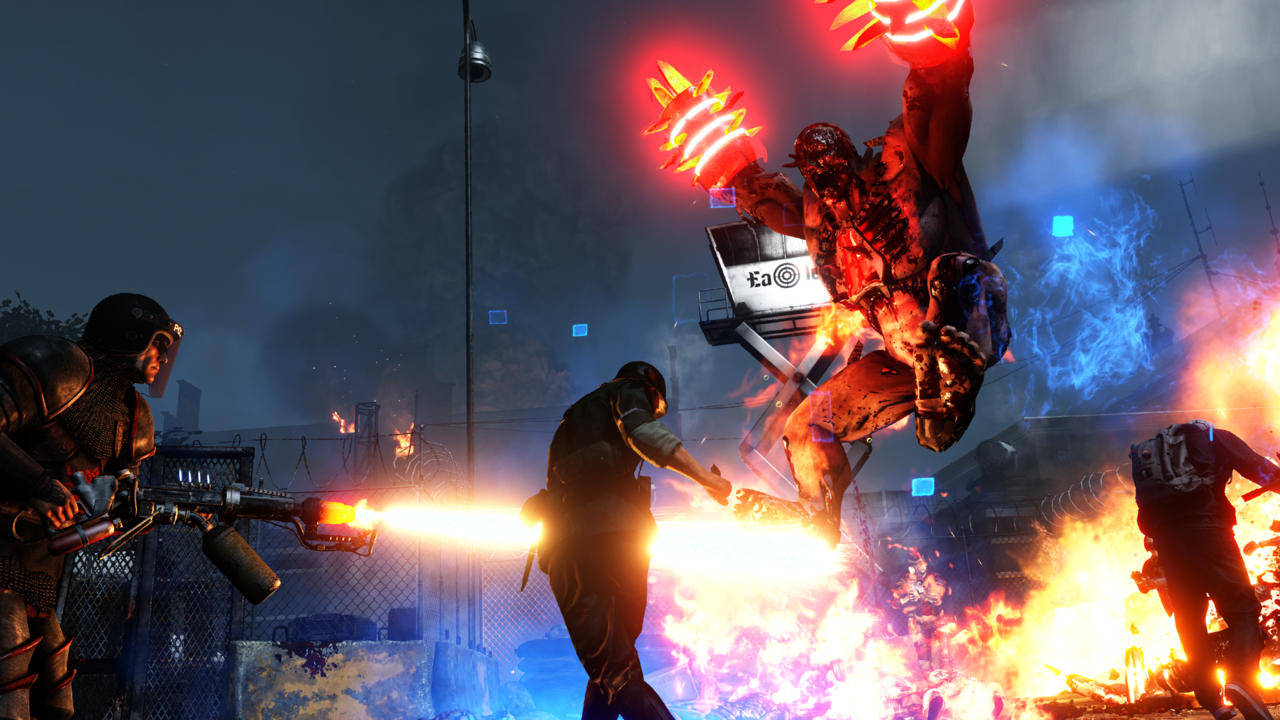 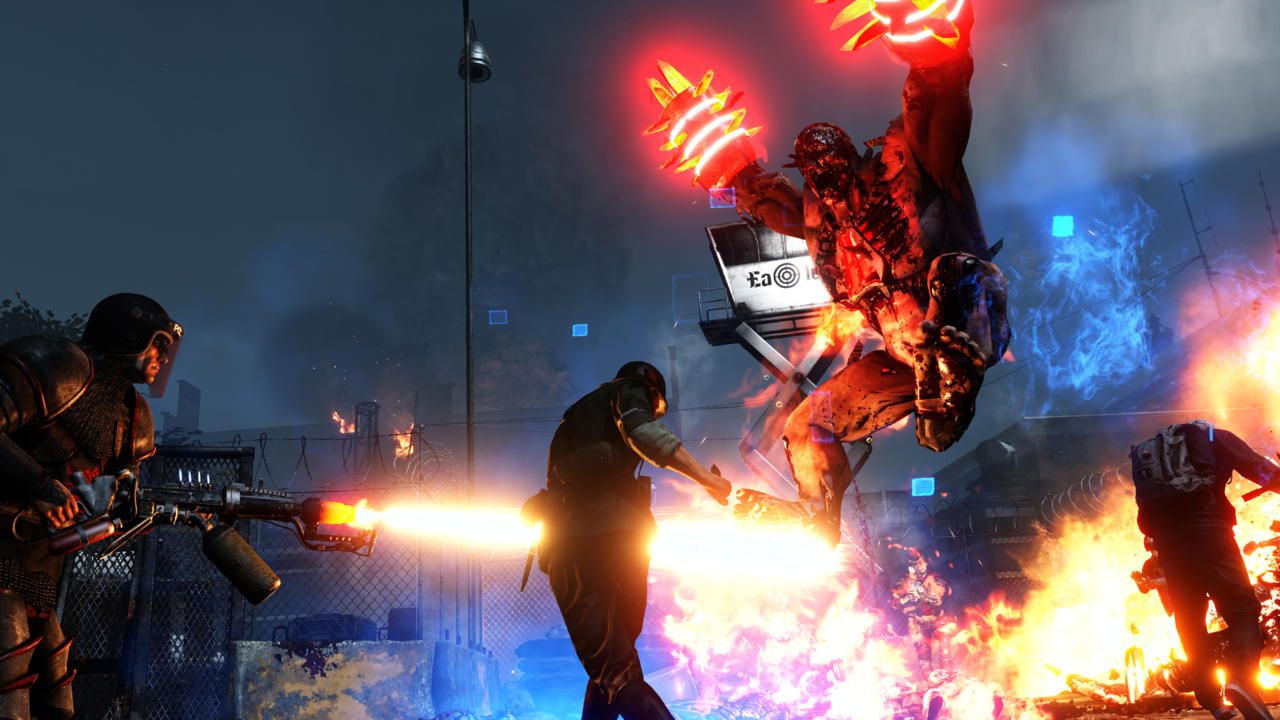 In a post on the PlayStation Blog, Tripwire's David Hensley said the power of the PS4 Pro has allowed the developer to "take Killing Floor 2's visuals to the next level of fidelity." On the subject of resolution, players who have a 4K TV will find that the game's 1800p resolution has been upscaled to 2160p. "The extra resolution increases overall environment, weapon, and character detail beyond what is perceivable on a 1080p display," Hensley said.

Additionally, environmental items like foliage "have a new level of definition," while the game's enemies, Zeds, should look better at medium-to-long range. Killing Floor 2 is of course a bloody, violent game, and the power of the PS4 Pro should push things forward in this regard as well.

As for the PS4 Pro's extra memory, Killing Floor 2 uses this to unlock "ultra textures" that have a higher resolution than those for the standard PS4. "The ultra textures add extra surface detail to everything in the game including first-person weapons, arms, Zeds, and the levels themselves," Hensley said.

Additionally, the PS4 Pro version of Killing Floor 2 has increased dynamic shadows, making them "crisper and higher resolution." Hensley also noted that the game's various visual improvements do not come with a compromise for frame rate. In fact, frame rate should be better on PS4 Pro.

Lastly, people playing Killing Floor 2 with a PS4 Pro on a 1080p will see some benefits as well. In that case, Killing Floor 2 is "super-sampled," Hensley said, "resulting in much higher quality and smoother anti-aliasing." He added that the frame rate boost is also apparent on a 1080p display.

The PS4 Pro launches on November 10 for $400. It's intended to complement existing PS4s rather than replace them. Killing Floor 2 is not the only game being updated for PS4 Pro--we've been keeping track of the games that will and will not have PS4 Pro upgrades.

Will you playing this game on your new PS4 Pro? Let us know in the comments!